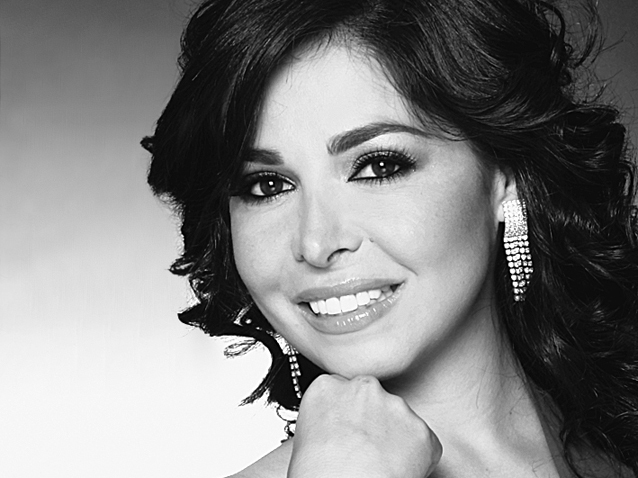 The soprano Rebeca Olvera was born in Puebla, Mexico, and studied with Liliana Gómez at the country’s Conservatorio Nacional de Música. She made her professional debut as Marie (La Fille du régiment) at the Palacio de Bellas Artes. Other roles in which she had been heard in Mexico include Adina (L’elisir d’amore) and Mozart’s Pamina and Blonde. In 2006 she won the audience prize at the International Hans Gabor Belvedere Singing Competition in Vienna.
From 2005 to 2007 she was a member of the Zurich International Opera Studio, later joining the Zurich Opera, where her roles have included Rosina in Paisiello’s Il barbiere di Siviglia, Papagena, Xenia (Boris Godunov), Barbarina (Le nozze di Figaro), Iris (Semele), Juliette Vermont (Der Graf von Luxemburg), Dorinda (Orlando), Isolier (Le Comte Ory) and Blonde as well as Bach’s Magnificat. Among the conductors with whom she has worked in Zurich are Ralf Weikert, Vladimir Fedoseyev, William Christie, Marc Minkowski, Nello Santi and Franz Welser-Möst.
Among her roles in Zurich during the 2012/13 season was Natasha in a new production of Peter Eötvös’s Three Sisters. Rebeca Olvera made her North American debut with the Cleveland Orchestra under Welser-Möst. With José Carreras she has given concerts in Mexico, Argentina, Norway, Cyprus, Austria, Sweden, Denmark, Russia, the Czech Republic and Germany, in the latter case as part of ARD’s Carreras Gala in 2007. She has also been heard as Mademoiselle Silberklang (Der Schauspieldirektor) with the Zurich Chamber Orchestra in the city’s Tonhalle.
In 2012 she took part in a performance of Pergolesi’s Stabat mater at the Dortmund Konzerthaus, where she had already appeared as Adalgisa in 2010 in concert performances of Norma alongside Cecilia Bartoli. As Dorinda in Handel’s Orlando she has appeared at the Komische Oper in Berlin under Alessandro De Marchi and in Dijon under Emmanuelle Haïm.