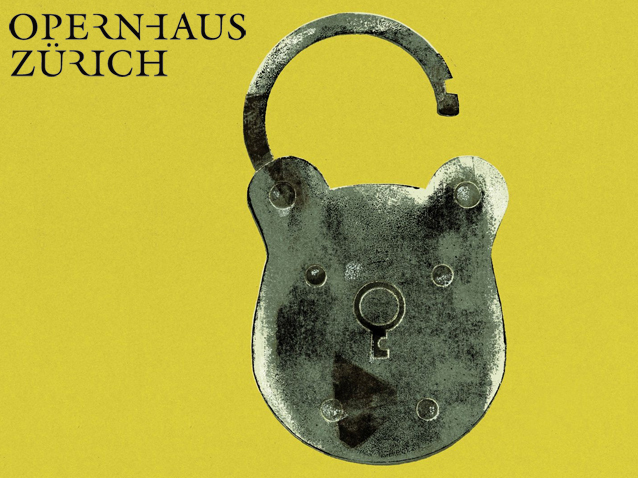 Michel, a bookseller from Paris, saw an enchanting young woman in a small French port town three years ago. Since then, the memory of this young woman and the song that she sang at the time have pursued Michel into his dreams, and his longing now drives him back to the little town, where he wants to find the young woman – Juliette. However, the little town has mysteriously changed; the people who live there have lost their memory, and there is no way back for Michel, because the train station where he arrived no longer exists. On his search for Juliette, Michel increasingly loses himself in a surreal yet fascinating dream world without a past, and all the things that until recently had seemed certain and reliable begin to dissolve.
“All that is real seems to be fictitious, and all that is fictitious assumes the form of reality… Longing and searching are the actual theme of the opera,” writes Bohuslav Martinů in the preface to Juliette. It was extremely productive for the composer to meet the French surrealists, who dedicated themselves to exploring dreams and the subconscious in Paris in the years around 1930. Martinů was particularly fascinated by the play entitled Juliette ou la clé des songes by Georges Neveux, which was premièred in Paris before a protesting audience in 1930. Martinů transformed it into an opera so convincingly that Neveux even announced that his play had found its definitive form only thanks to Martinů’s atmospherically intense, impressionistically shimmering music. In our new production, Annette Dasch will embody the unattainable, dream-like figure of Juliette, and the young Canadian tenor Joseph Kaiser will début at Zurich Opera House as Michel. Andreas Homoki directs and Fabio Luisi conducts Martinů’s rarely performed Juliette.