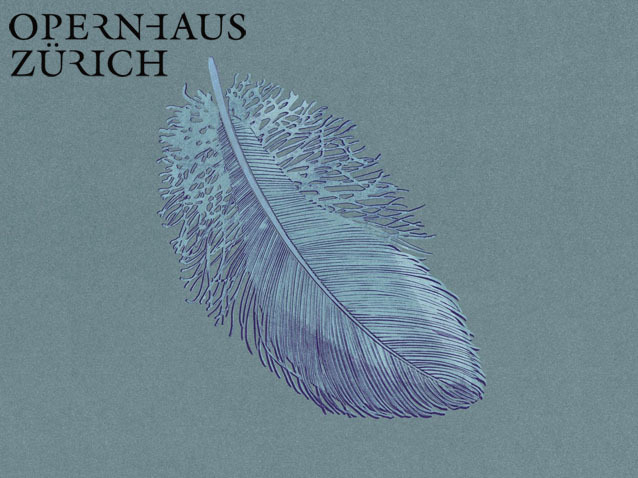 Zurich Opera House presents a première guest performance of the much-lauded production of Vincenzo Bellini’s opera Norma, which was first staged at the Salzburg Whitsun Festival in 2013. In Zurich, Cecilia Bartoli sings the title role, and it was both Cecilia Bartoli’s and Zurich Opera House’s wish that the international guest performance tour planned for this production should begin here in Zurich, where she launched her career. Giovanni Antonini will conduct our Orchestra La Scintilla, which also played at the première in Salzburg. Patrice Caurier and Moshe Leiser direct the production. Norma, the Gallic druid priestess, is in love with the Roman Pollione – and thus an enemy of her own people. She even secretly has two children with him. Pollione, however, finds a new lover in the person of Adalgisa. Driven by fury and a lust for revenge, Norma goes as far as considering the most extreme measure – killing her own children – until she finally undergoes a decisive transformation. The Leiser/Caurier directorial team have transported the story to the time of the resistance against the Nazi occupation of France during the Second World War: Norma is an impassioned partisan, caught between two camps for love. Last year, the CD of this production was awarded the ECHO Classic Prize for the «Best Opera Recording of the Year». The production itself won an Opera Award for the «Best New Production of 2013».