> Home > Encyclopera > The Barber of Seville

The Barber of Seville - Il Barbiere ... 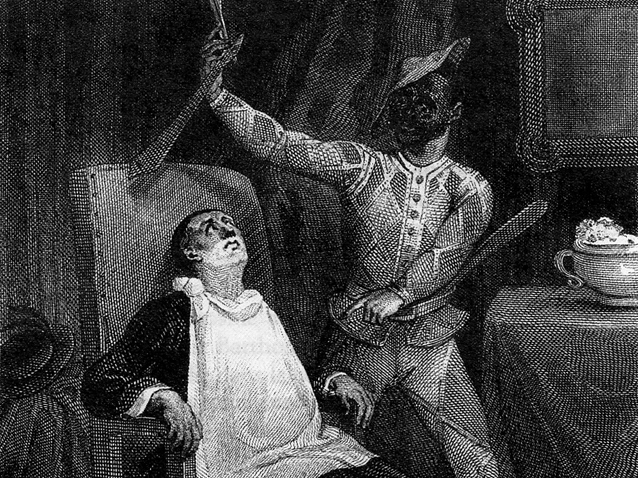 The Barber of Sevilleby Gioacchino Rossini established several records:it was composed in only two weeks, by a 24-year old who had already written 16 operas! The music flows forth with breathtaking limpidity. Serenades, duets and ensembles brighten the comedy with vocal flourishes and verbal antics. And yet, the genius of Rossini resides in mastering the physical crescendo, designed to increase tension until the audience is boiling with impatience and ready to explode. The overture immediately offers a surprise: a tutti warns the audience that the show has started and then a delightful melody takes over, is repeated and swells to the breaking point...Laughter and rhythms burst forth and overflow. All the insolence of Beaumarchais’s play is captured in the madcap universe created by Rossini.

Seville, at the end of the 18thcentury.The happy barber Figaro helps Count Almaviva court Rosina. Rosina is not indifferent to the serenades of her mysterious lover, but she is jealously guarded by Dr. Bartolo, her guardian, who, with the help of his sinister friend Don Basilio, intends to marry her as soon as possible. How to foil the old man’s plan? Figaro has many ideas. However, the first attempt fails, and Count Almaviva, disguised as “Lindoro”, a penniless student, cannot enter Bartolo’s house. The second attempt is almost successful, and after a series of secret notes, various disguises and cases of mistaken identity, love triumphs and Rosina and Count Almaviva are finally married.

The scene takes place on a public square in Seville at dawn.With the help of Fiorillo, Count Almaviva disguises himself as a student, Lindoro, and prepares a serenade for the beautiful Rosina...who fails to come to her window. He waits and then hides when he hears someone comming. It is Figaro, the barber of Seville, who is a jack of all trades, full of life and enthusiasm for his job.

Figaro tells Almaviva that he knows everything about Rosina.Doctor Bartolo is her guardian and the old man intends to marry her! Figaro makes a suggestion: the Count can disguise himself as a drunken soldier in order to enter Dr. Bartolo's house. Inside the carefully guarded house, Rosina has written a letter to Lindoro, who she has heard singing under her window…

Doctor Bartolo is worried.Don Basilio, the music teacher, informs him that Count Almaviva has been seen in town. Of that he is certain! In order to get rid of his rival, Basilio suggests spreading false rumours about the Count...

Count Almaviva’s plan has failed.He is escorted out of Bartolo’s house by a group of soldiers – despite Figaro’s intervention and the efforts of Rosina, who is in love with her secret admirer. Bartolo has understood this and tries to speed up his marriage with Rosina. Almaviva makes a last ditch effort, disguising himself this time as “Don Alonso”, a substitute music teacher. But unfortunately Don Basilio arrives, Rosina’s "real” music teacher. A bribe suffices to get rid of him.

Despite Figaro’s vigilance, Bartolo manages to overhear Rosina and Almaviva’s conversation.He chases everyone from the room. The old man wants to speed up the marriage and, above all, convince Rosina that Almaviva is an imposter and a skirt chaser! He rushes off to find a notary. After a series of misunderstandings, carefully orchestrated by Figaro, the notary winds up marrying Rosina and Almaviva...The Count turns out to be her liberator...and her husband! Bartolo can do nothing. It is better for him to calm down and give the couple his blessing. 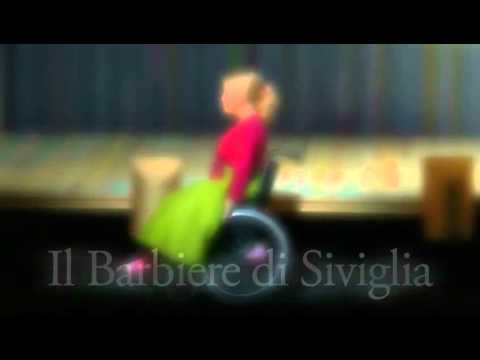 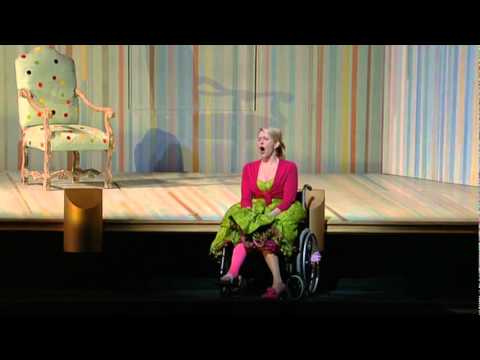 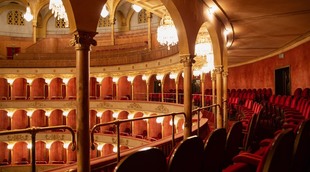 Italy was particularly hard hit by the Covid-19 pandemic, but after several weeks of lockdown, local authorities are now considering a resumption of business, including cultural activities, and the Rome Opera House…

The Barber of Seville at the London Coliseum

Helmut Pitsch
Published on the 14 of June, 2016
See all columns