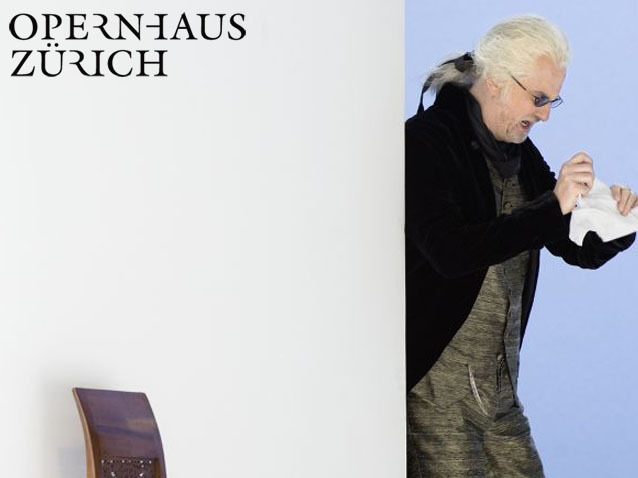 Mozart’s Così fan tutte begins entirely in the spirit of an opera buffa:the men – Ferrando and Guglielmo – make a bet on the fidelity of their women, pretend to go to war and return in disguise. The women, their fiancées Dorabella and Fiordiligi, do not recognise the men – and embark on an affair with the supposed strangers. However, what began as a fast-paced “dramma giocoso” and a harmless joke played by the young men’s experienced friend Don Alfonso increasingly becomes a drama of existential dimensions, which ultimately wreaks havoc among all involved. InCosì fan tutte, Mozart portrays the inconsistency and complexity of human feelings as no-one else can. In Sven-Eric Bechtolf’s production, Julia Kleiter will be singing Fiordiligi at Zurich Opera for the first time, Anna Stéphany will be Dorabella, Mauro Peter débuts as Ferrando, and Ruben Drole sings Guglielmo. At the rostrum will be Karl-Heinz Steffens, who last conducted Così fan tutte at La Scala in Milan.