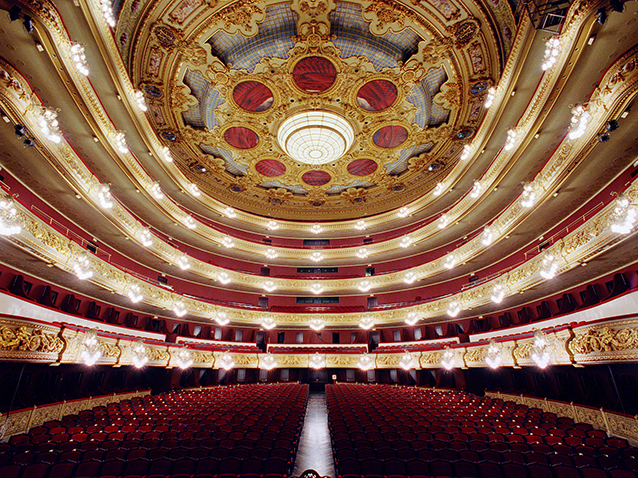 The Gran Teatre deI Liceu was built in 1847. Barcelona had long had an opera house, the Teatre de la Santa Creu, renamed Teatre Principal. This building was home to a great opera house but was itself very small, and by the middle of the 19th century, when Barcelona became a major industrial city, a larger opera house seemed necessary.

At the time, no state subsidies could be expected, and so the Liceu was a strictly private effort: a thousand shares were sold, and each shareholder received a seat in the theatre. The Gran Teatre deI Liceu opened on 4 April 1847 with a mixed programme: a play, and a cantata performed by Mario Obiols. The first opera was presented on 17 April: Donizetti’s Anna Bolena. In its first year, the Liceu’s stage was the venue as well for concerts, plays, ballets and, often, zarzuelas.

A rivalry quickly developed between the Liceu and the old Opera: the two houses competed with one another over the price of seats. The Liceu would have won had it not burned down in 1861! The shareholders stepped up, and the architect, Joseph Oriol Mestres, needed just one year to rebuild the theatre, which reopened on 20 April 1862, with Bellini’s I Puritani. The Liceu then set about expanding its productions of operas and ballets. Each season a large number of operas would be staged, mainly from the Italian repertoire.

It was headed by the president of the autonomous government of Catalonia, H. Jordi Pujol, and the mayor of Barcelona, Pasqual Maragall; the consortium represented the most important Catalan institutions as well as the Liceu’s shareholders. The theatre was renovated, the performances were enhanced, and the season was extended from late September into early July, with international-quality opera and ballet performances. In addition, the orchestra and chorus were developed; the theatre now mounts its own productions, and they are performed successfully on tours throughout Europe.

In January 1994, a fire severely damaged the theatre, destroying the auditorium and the stage. The fire’s emotional impact on Catalan society was substantial and radically called into question the theatre’s very existence. In order to rebuild and improve this emblematic edifice, the Gran Teatre del Liceu Foundation was established in 1994, and the Gran Teatre del Liceu Company transferred its ownership to the government in 1997. Starting with the Reform and Expansion project of Ignasi Solà-Morales, the theatre was rebuilt, and the new Liceu, expanded and equipped with modern infrastructure while remaining faithful to the old building, opened its doors on 7 October 1999.

The Tales of Hoffmann - Gran Teatre del Liceu B... 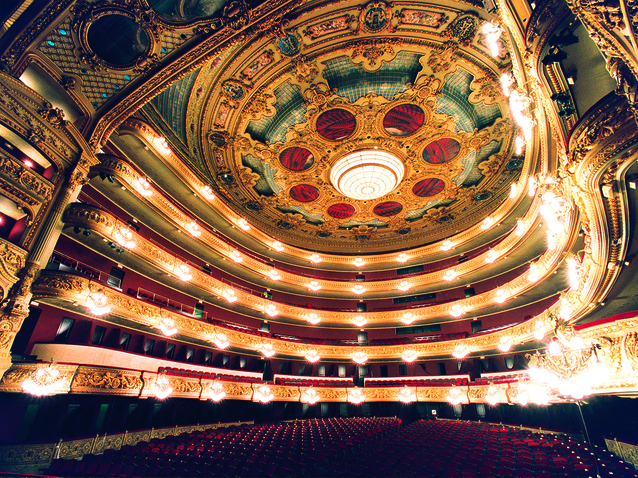 Xavier Pujol
Published on the 21 of June, 2022
See all columns