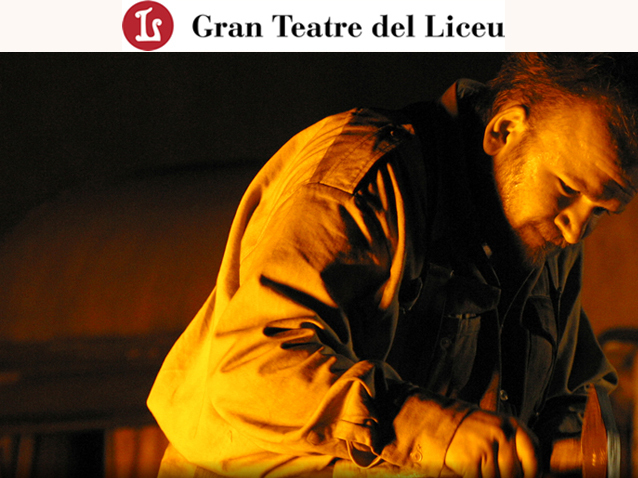 Its mythological and philosophical connotations make The Ring of the Nibelung – of which Siegfried is the third part – a monument of Western culture. It takes us from the realm of the gods to the sewers of politics, from the depths of the Rhine to the gods' fire-gutted palace of Walhalla. Robert Carsen's spectacular version of the Ring Cycle shows how the urge for self-destruction drives humans to violate the laws of nature. The vital need to be reconciled with nature is Richard Wagner's message. "Now we're suffering from the destruction of nature by the avariciousness of power," says Carsen, who points out that, despite the scarcity of water, we still pollute it, as we do the earth and the air. "Wagner," he adds, "foresaw that the laws of nature are not in tune with those of men." But we have never understood what nature gave us. Can we go on like this?...