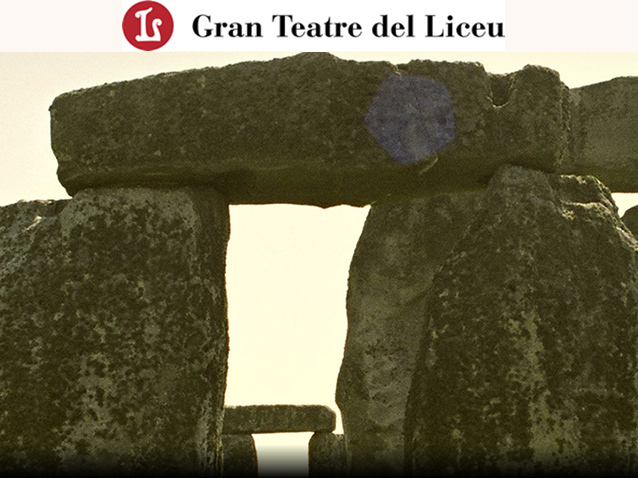 If we weep from emotion on hearing it, it's nothing to be ashamed of. That is what Richard Wagner said about Vincenzo Bellini's most famous opera, which he considered the most perfect example of a musical tragedy. And rightly so, because in Norma Italian Romanticism reached its pinnacle. This production, by up-and-coming American stage director Kevin Newbury, stresses the ritual aspects of the drama. In Roman-dominated Gaul, the high priestess Norma has broken her vow of chastity by entering a relationship with the Roman pro-consul Pollione and the birth of their two children has been kept secret. But when she discovers she has a rival, jealousy sets in. Norma is a classical heroine, passionate and revengeful, and her dilemma provides the starting point for the most successful work by the last and greatest composer of bel canto. Though the first performance was a failure, Norma went on to become an established favourite. It first came to the Liceu in 1847, not long after its official opening, and was, in fact, the third opera to be staged there.