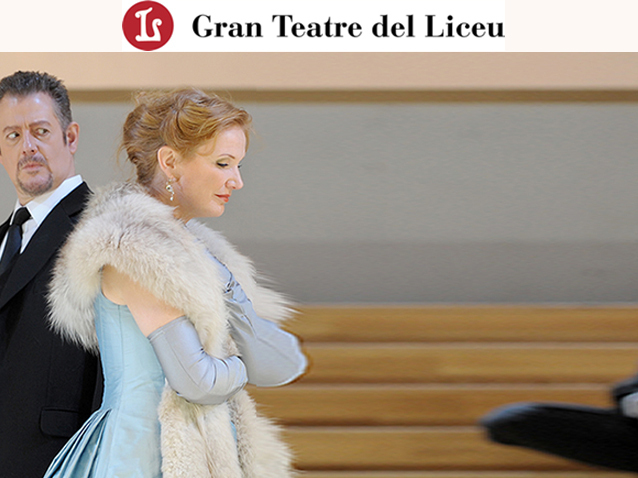 Arabella marked the return of Richard Strauss to comedies with a Viennese backcloth, like his most famous work, The Knight of the Rose. Here we see love mingling with self-interest in the decadent atmosphere of 1860s Austria. The debt-ridden Count Waldner wants to marry his daughter off to some suitor who can rescue the family from poverty. And the fairy tale seems about to come true when Mandryka, a rich foreigner, asks for Arabella's hand... Strauss, who attached great importance to the literary quality of the text, had to complete the music without help from his great librettist, the writer Hugo von Hofmannsthal. Arabella did not reach the Liceu until three decades after its world premiere but, to make up for the delay, the production starred a young soprano who was making her Liceu debut: Montserrat Caballé. Now Christof Loy has made a fascinating production of the work.