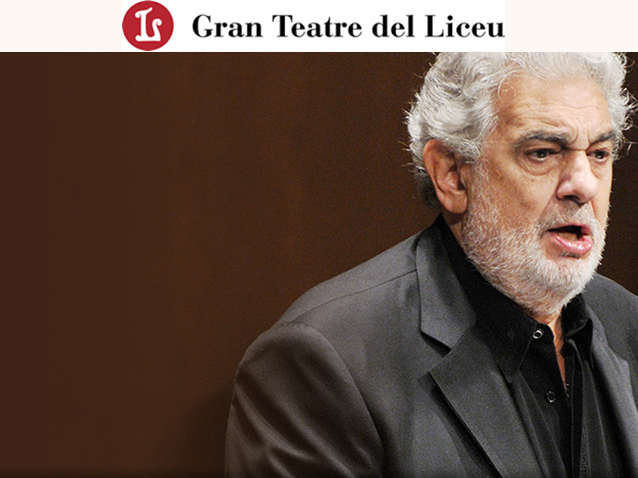 Verdi was just starting to be Verdi when I due Foscari was first performed. But this was also his period of intensive work, which he dubbed "his galley-slave years". This sixth opera was his most dramatic to date. Contemporary critics noted that the characters all had their own idiom and voiced their own passions. The tale, taken from Lord Byron's play of the same title, relates how the dying Doge of Venice is faced with the choice between his political duties and his love for his son, who is accused of murder. Reasons of State versus fatherly love. Verdi wrote the work for La Fenice in Venice but the theatre management, under pressure from the censors, considered it unsuitable because it uncovered political intrigues in the city's own political underbelly and some of the leading figures, such as the Foscari family itself, still wielded influence there. So the premiere was transferred to Rome.