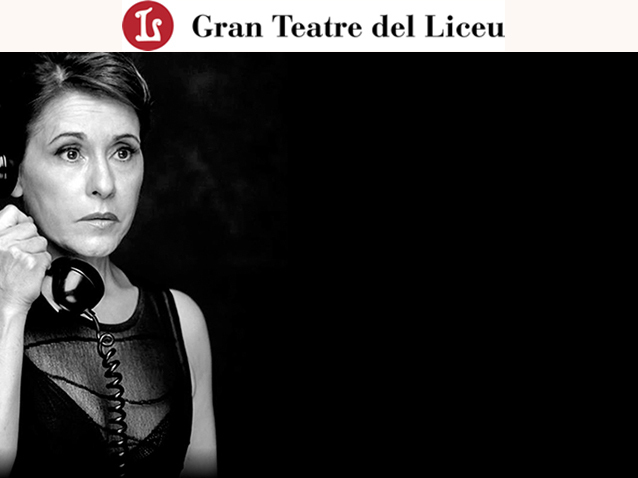 Montsalvatge's Una voce in off and Poulenc's La voix humaine are linked by other factors apart from the influence Poulenc exerted on Montsalvatge. In both works an absent character is pivotal to both the plot and the emotional balance of the main female figure. Brevity is another thing these two 20th-century operas have in common and the fact that Angela's dead husband talks to her from a tape recorder at the other end of the telephone. It is his voice that causes her to question the future of her present relationship with another man. In Una voce in off  Montsalvatge wrote an anti-Romantic manifesto, a sort of parody of bel canto. For La voix humaine, based on a text by Jean Cocteau, Poulenc drew on a wide variety of musical idioms to convey each successive phase in the psychological evolution of a woman who refuses to accept the harsh truth.