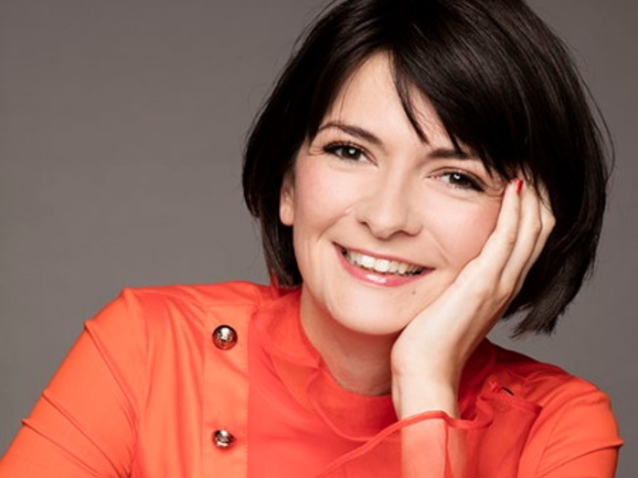 Marianne Crebassa studied voice and piano at the Montpellier Conservatoire and in parallel completed a musicology degree at Montpellier University.

In 2008 aged 21 she was engaged by the Montpellier Opera for her stage debut in Schumann’s Manfred conducted by Hervé Niquet. Return invitations to the Opera and the Festival de Radio France since then include roles in Pizetti’s Fedra conducted by Enrique Mazzola, Debussy’s Le Martyr de Saint Sebastien conducted by Alain Altinoglu, and Bellini’s Zaira (Mazzola), La Traviata (Altinoglu), Lehar’s Friederike, conducted by Lawrence Foster.

In May 2011, she sang the title role of Gluck’s Orphée for the first time in the Atelier’s annual opera production; July 2011 saw her return to the Festival de Radio France and Montpellier to sing the title role of Halevy’s La Magicienne, conducted by Lawrence Foster.  In 2011-2012, Marianne Crebassa appeared in productions of Lulu and Rigoletto on the main stage of the Paris Opera and sang her first Ramiro (La Finta Giardiniera) in the Atelier Lyrique’s annual production.

In recital, Ms. Crebassa has already developed a wide repertoire of French Melodies and German Lieder. She recently presented a French programme with pianist Georges Pludermacher and this season, did so at the Saint Denis festival.

In August 2012 Marianne Crebassa made her debut at the Salzburg Festival as Irene in Haendel's Tamerlano conducted by Marc Minkowski and returned to the Mozart Festwochen for a new production of Lucio Silla.

This season, concert engagements take her to the Musikverein Vienna for Le Martyr de Saint Sebastien, to the Gulbenkian Foundation Lisbon for Berlioz’s Roméo et Juliette as well as to Salzburg and Bremen for the revival of Lucio Silla.

During the 2013-2014 season, Marianne Crebassa will sing Dorabella in Così fan tutte in Montpellier and Siebel in Faust in Amsterdam. She will also continue her collaboration with the Paris Opera in Madama Butterfly. 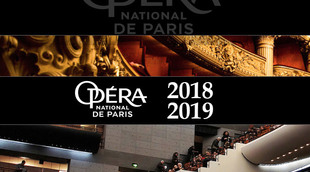 The Paris Opera presents its 2018-2019 anniversary season, at the meeting point between tradition and modernity

As a national opera, the Paris Opera has historically taken on the role of preserving France's operatic heritage and bringing French opera to life. For all that, opera is obviously a distinctly living art form and…

Ilana Walder-Biesanz
Published on the 31 of July, 2017
See all columns