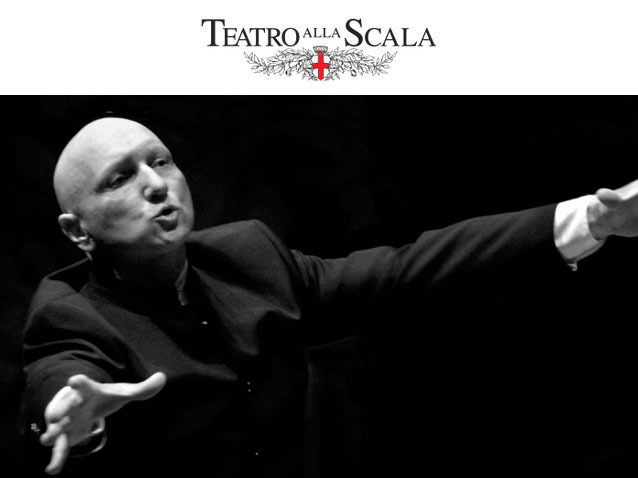 Among the most important innovations of last Season was the creation of a Baroque ensemble within the La Scala orchestra under the supervision of the esteemed specialist Diego Fasolis. His test bench was Il trionfo del Tempo e del Disinganno, an oratorio in staged form which will be followed in 2017 by one of Handel’s great operas: Tamerlano, written for the Royal Academy of Music in 1724 and performed for the first time at the King’s Theatre that year. The opera brings to the stage the love that the king of the Tartars (played by Bejun Mehta, one of the greatest countertenors of our day making his debut at La Scala) nurtures for Asteria (Maria Grazia Schiavo), the daughter of the prisoner, the Ottoman Emperor Bajazet (Plácido Domingo, who returns to the tenor register). The production marks the La Scala debut of one of the most important Italian directors, Davide Livermore, manager and artistic director of Palau de les Arts Reina Sofia di Valencia.