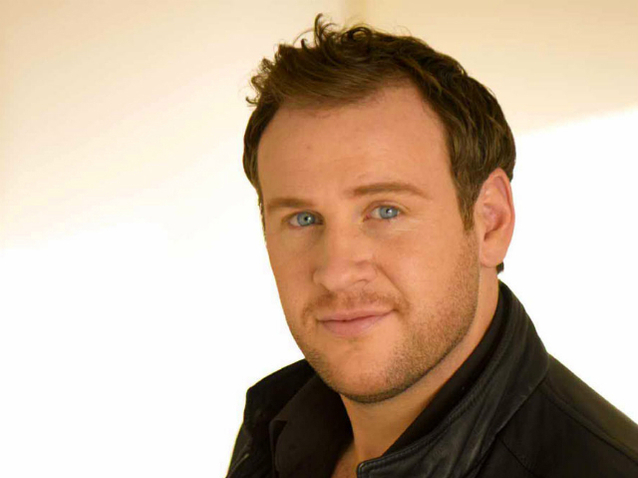 In the 2007-2008 season, Lucas Meachem joins the rosters of the Royal Opera House, Covent Garden and the Metropolitan Opera. For his debut at the Met, he sung the role of General Rayevsky in Prokofiev’s War and Peace. Additionally, for the Florida Grand Opera, he performed the role of Zurga in Les Pêcheurs de Perles, as well as Valentin in Faust for New Orleans Opera. In concert, he appeared with the Florence Maggio Musicale in the Fauré Requiem under Seiji Ozawa, with the American Symphony Orchestra, in the U.S. premiere of Ferdinand Hiller’s oratorio The Destruction of Jerusalem at Avery Fisher Hall, made his New York Philharmonic debut in Bach’s St. Matthew Passion under Kurt Masur, and will have sung with the St. Louis Symphony in Carmina Burana, and the Fauré Requiem with Pittsburgh Symphony.

In the 2006-2007 season, Mr. Meachem debuted at the Lyric Opera of Chicago as Oreste in the new Robert Carson production Gluck’s Iphigénie en Tauride opposite Susan Graham. The production also included Paul Groves, and was conducted by Louis Langrée. In the winter, he also sang the role of Wolfram in Tannhäuser with Seiji Ozawa’s Saito Kinen Festival in Tokyo, and made his debut at Madrid’s Teatro Real in the world premier of El Viaje a Simorgh by José María Sánchez-Verdú. Additionally, he sang Figaro in Il Barbiere di Siviglia in Portland, Maine, and Carmina Burana with the Seattle Symphony.

Mr. Meachem is a 2005 Adler Fellow with the San Francisco Opera and has appeared with that company in the title role of Eugene Onegin and Papageno in Mozart’s The Magic Flute. Additional recent engagements included Papageno and Schaunard in La Boheme with Palm Beach Opera, as well as the role of Silvandre in the world premiere of Pastorale by Gerard Pesson at the Staatstheater Stuttgart.