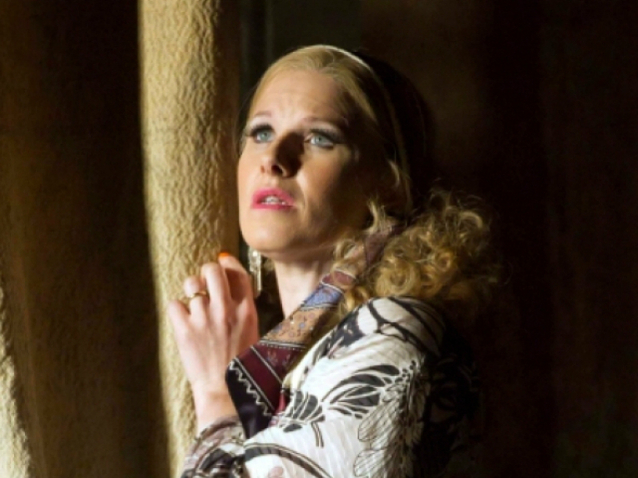 Sally Matthews studied with Cynthia Jolly and Johanna Peters and completed the Opera Course at the Guildhall School of Music and Drama in 2000. She was a member of The Royal Opera Vilar Young Artist programme from 2001 to 2003 and currently studies with Paul Farrington.

Recent concert appearances have included Handel’s Solomon at the Salzburg Whitsun Festival, singing at both Mostly Mozart festivals - Exultate Jubilate in London and Ch’io mi scordi di te in New York -, her debut with the Berlin Philharmonic under Rattle with Carmina Burana, performances of Elijah at the Saito Kinen Festival, Japan with Seiji Osawa, Mahler’s Symphony No 8 with the Deutsches Symphonie-Orchester Berlin under Kent Nagano, Mahler Symphony No 4 with the London Philharmonic and also with Rattle and the Berlin Philharmonic in Amsterdam, Mahler Symphonies No 2 and No 4 with the London Symphony Orchestra and Michael Tilson Thomas, the title role in Schumann’s Paradies und die Peri with Stockholm Radio Symphony Orchestra and Daniel Harding and Haydn’s The Seasons at the BBC Proms with Roger Norrington.

Sally has appeared frequently as a recitalist and was part of the BBC New Generation Artists scheme. She recently performed a new piece written for her by Mark-Anthony Turnage at the Wigmore Hall with the Nash Ensemble, which has since been recorded. In 2008 she will make her recital debut at the Concertgebouw, Amsterdam with Simon Lepper.

The Exterminating Angel - The Metropolitan Opera (2017) 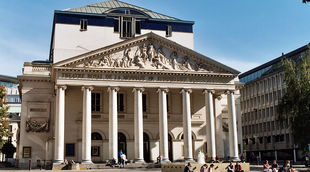 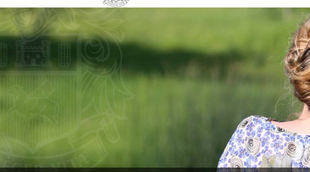