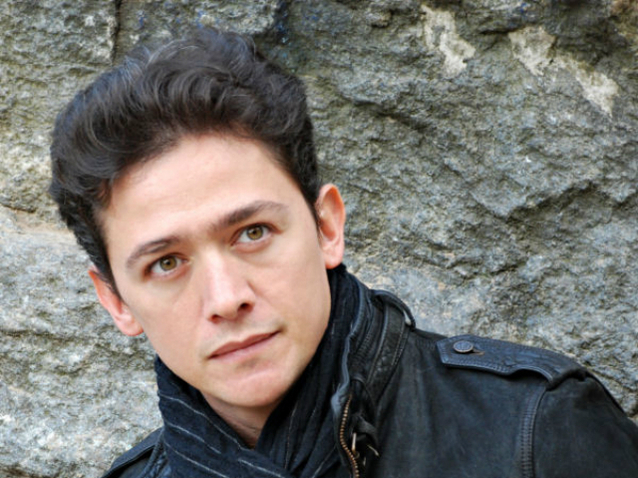 Alexander Vinogradov (born 1976) is a Russian bass opera singer. He began his music education at age 7, starting with the piano and the clarinet. From 1994 to 1995 he was a student at the Moscow Institute of Physics and Technology, also known as the 'Russian MIT'. Vinogradov became a student of the Moscow Conservatory in 1995. While still a student at the Conservatory, he made his debut with the Bolshoi Theater at the age of 21 as Oroveso in Norma, amongst other roles.