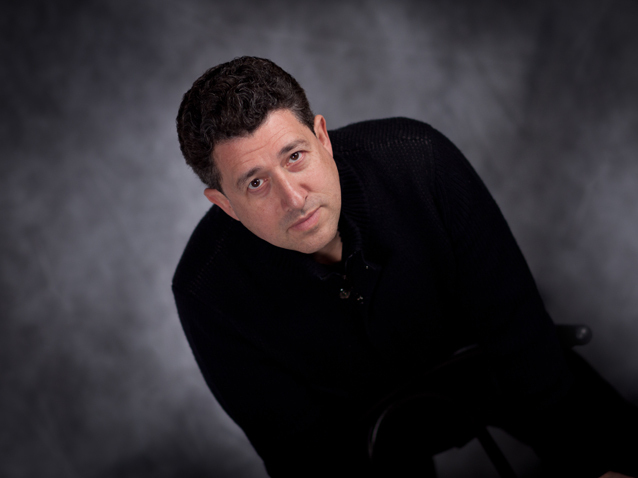 Reinaldo Macias is Cuban/American. After winning first place at the Met auditions he completes his degree at Loma Linda University, CA. and enters the Conservatory of Music in Geneva, earning the "Virtuosity of Vocal Performance" degree with a first prize.

His stage debut at the Zürich Opera as Count Almaviva (Barber of Seville) was followed by performances at the Vienna State Opera and the Hamburg State Opera. His success leads to engagements as Ferrando (Cosi fan Tutte) and Don Ottavio (Don Giovanni).

In addition to opera he performs a varied concert repertoire. His performance of the Verdi Requiem at the Salle Pleyel (Paris) under Michel Corboz and a successful tour of South America singing Mendelssohn's Elijah, with performances at the Teatro Colon in Buenos Aires, are among the highlights.

Events on his future calendar include his debut as Dimitrij (Boris Godunow) and Loge (Das Rheingold).