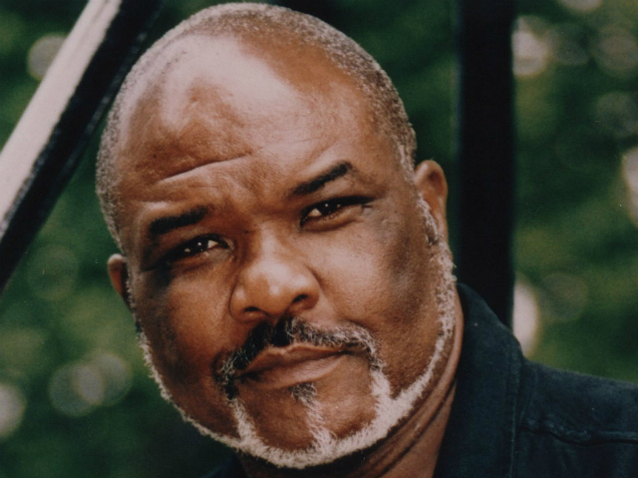 He was born into a poor but supportive Jamaican family in Kingston. His father was a dockworker, his mother a housewife. White first began to learn music by listening to the radio and singing Nat King Cole songs. He was also inspired by the American singer and civil rights activist, Paul Robeson. He was a founding member of the Jamaica Folk Singers, sang with the Jamaica Amateur Operatic Society and trained at the Jamaican School of Music. In a passing visit to Jamaica, Evelyn Rothwell (wife of conductor Sir John Barbirolli) heard him sing and suggested that he go to study in London. Instead, his father bought him a one-way ticket to New York, because "the flight was cheaper". He won a scholarship and continued his studies with celebrated bass Giorgio Tozzi at the Juilliard School.

In May 1971, White made his debut as the runaway slave Jim in the Juilliard American Opera production of Hall Overton's opera, Huckleberry Finn. He next appeared with New York City Opera in 1974 as Colline in La bohème. In 1976, he made his London opera debut with English National Opera as Seneca in Monteverdi's L'incoronazione di Poppea, having appeared earlier in the same year in Porgy and Bess. He has since sung at the Met, Covent Garden, Paris Bastille, the opera houses of San Francisco, Los Angeles, and the major European cities as well as the Festivals at Glyndebourne, Aix-en-Provence and Salzburg.

In 2005 he sang Michael Tippett's A Child of our Time at the First Night of the Proms. His latest CD, entitled My Way, is on the Sony label.

His voice was heard as one of the operatic soloists in the Academy Award-winning motion picture Amadeus.

Among his most memorable roles are Mephistopheles in Berlioz's The Damnation of Faust and Porgy in Porgy and Bess.

A talented actor in non-singing roles as well, he has starred in a Royal Shakespeare Company production of the play Othello (1990), with Ian McKellen as Iago and Imogen Stubbs as Desdemona, and the Glyndebourne production (1993) of the opera Porgy and Bess. Both productions were directed by Trevor Nunn and both were videotaped for television. White also appeared with Cantamus Girls Choir in Harrogate, 2004.

In 1977, the first stereo recording of Porgy and Bess, conducted by Lorin Maazel, in which White sang the role of Porgy, received a Grammy Award. White himself received the Gold Musgrave Medal of The Institute of Jamaica. In 1995 he was awarded the CBE and he was made a Knight Bachelor in the Queen's Birthday Honours in 2004. In 2000, Sir Willard White was awarded the Jamaican Order of Merit (OM), the third highest honour in the Jamaican honours system, for eminent international distinction in the performing arts. This entitles him to the prenominal style "The Hon". 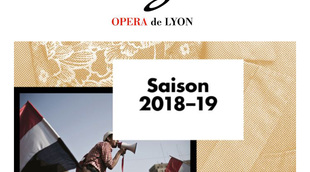 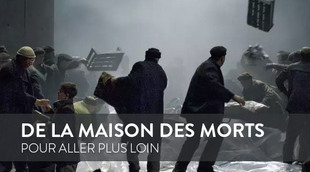 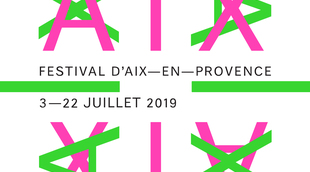