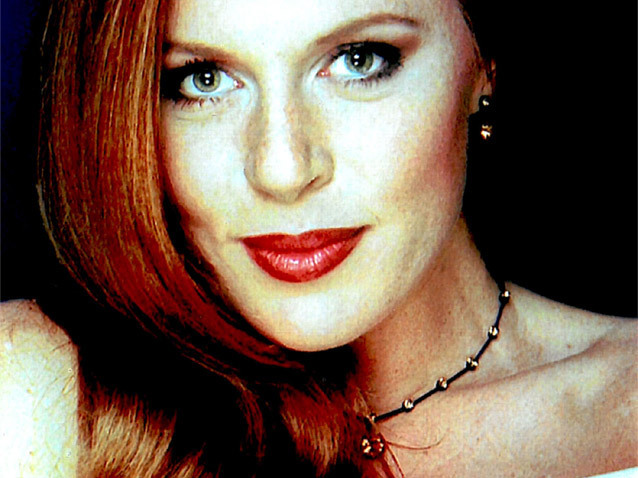 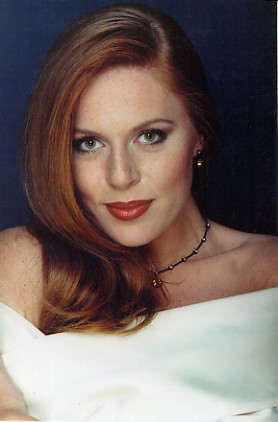 Born in Vienna, soprano Martina Serafin has gone on to perform leading roles in all the major opera houses in the world, including London's Covent Garden, the Vienna Staatsoper, the Gran Teatre del Liceu in Barcelona, the Zurich Opera House, the Rome Opera, the Teatro Massimo in Palermo, the Teatro Bellini in Catania, the Comunale in Bologna, as well as in Amsterdam, Dresden, Hamburg, San Francisco, Tokyo, Berlin, Monaco and Brussels.

Her repertoire includes leading roles of Mozart, Puccini, Wagner and Richard Strauss. She is also highly recognized for her portrayals of the leading roles in Tchaikovsky's The Queen of Spades, Giordano's Andrea Chenier and Smetana's The Bartered Bride.

She recently made her Covent Garden debut in Tosca under the baton of Antonio Pappano, as well as at the Rome Opera under the direction of Gianluigi Gelmetti.

Other successful debuts have been as the Marschallin in Der Rosenkavalier at the San Francisco Opera and as Liu in Turandot with La Scala's Philharmonic Orchestra under Riccardo Chailly, as well as at Torre del Lago and at the Festival di Santa Cecilia.

She has recently appeared in Tosca at the Teatro Greco di Taormina, Der Rosenkavalier and The Queen of Spades at the Vienna Staatsoper, Sieglinde in Die Walküre in Zurich, Berlin, Amsterdam and Tokyo, Lohengrin at the Teatro Massimo in Palermo, the Comunale in Bologna with Daniele Gatti, and at the Dresden Semperoper, Tannhäuser in Amsterdam, Andrea Chenier at the Teatro Massimo in Catania and the Teatro Lirico in Cagliari, Don Giovanni at the Vienna Staatsoper and in Amsterdam, Hamburg and Tokyo, and Robert Schumann's Genoveva in Palermo.

Martina Serafin has been invited to sing in concerts throughout the world, appearing in television and radio broadcasts from the Wiener Musikverein, the Concertgebouw in Amsterdam, Berlin, Monaco, Washington and Rome. 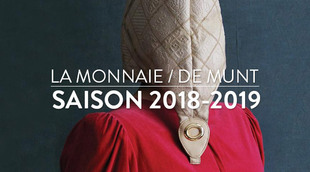 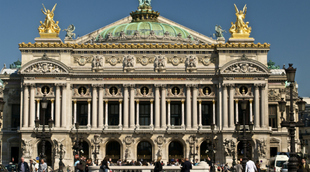