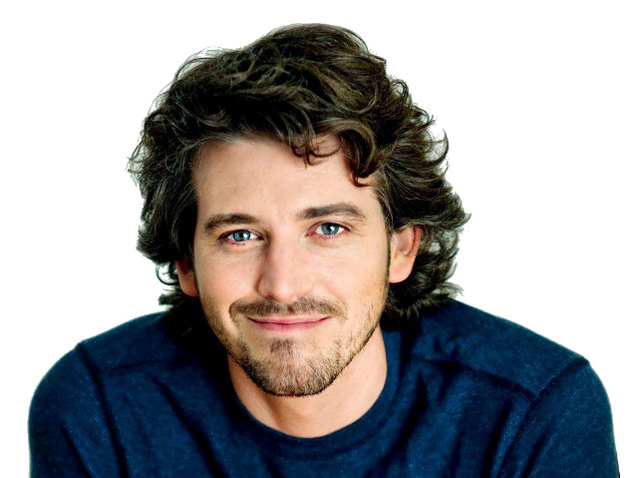 Born in La Plata, Argentina, in 1978, Juan Francisco Gatell began his musical studies at the age of nine at the Gilardi Conservatory of his hometown. After winning the Caruso Award (2004), he made his debut at the Teatro del Maggio Musicale Fiorentino.

In 2006, he won the 57th singing competition organised by the Associazione Lirica Concertistica Italiana. Since then, he has appeared in many opera houses throughout Italy, among them Teatro dell'Opera di Roma, Teatro La Fenice in Venice, La Scala in Milan, Bologna and Trieste, as well as in Vienna and Geneva.

His festival apperances include regular performances at Ravenna and Salzburg under Riccardo Muti, Maggio Musicale Fiorentino, Mozart Festival in La Coru÷Ìa and the Pergolesi Spontini Festival. This is his first appearance with the Israel Philharmonic Orchestra. 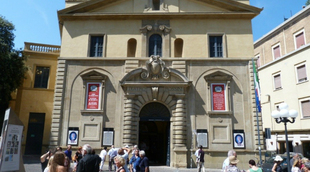