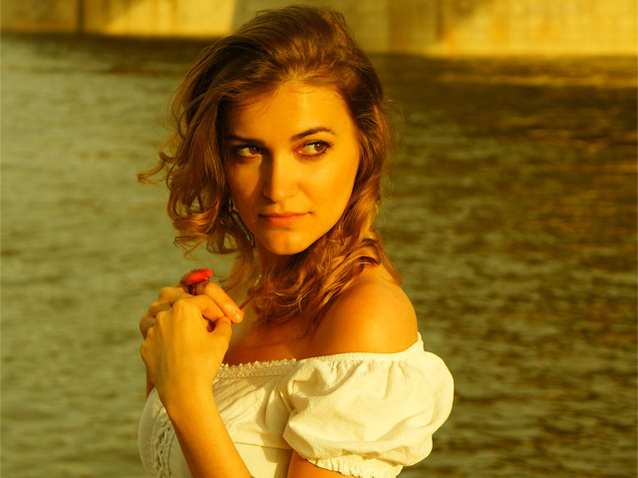 The Hungarian-Slovak soprano Mária Celeng studied with Mária Fekete at the Béla Bartók Conservatory in Budapest, with Júlia Pászthy at the city’s Franz Liszt Academy and with Gabriele Fuchs at the Munich Academy of Music and Theatre, where she is currently attending a class in music theatre. She has also taken part in masterclasses with Éva Marton, László Polgár, Gulyás Dénes, Walter Moore and Nicholas Clapton. She was a prizewinner at the Francesco Viñas and the Neue Stimmen International Singing Competitions and took part in the Young Singers Project at the 2012 Salzburg Festival.

Since 2008 Mária Celeng has appeared regularly at the Palace of Arts in Budapest, where she has been heard in The Fairy Queen, L’elisir d’amore and Le Martyre de saint Sébastien and in Haydn’s ‘Nelson’ Mass with the Hungarian National Philharmonic under Zoltán Kocsis. She has sung Sandrina in Haydn’s L’infedeltà delusa at Budapest’s Kolibri Theatre and at the Miskolc Opera Festival, where she has also appeared as Belinda in Dido and Aeneas.
In 2010 she took the part of the soprano soloist in Mozart’s Requiem under Adam Fischer at the Budapest State Opera, returning in February 2012 for a benefit concert. In 2011 she was heard as Araspe in performances of Hasse’s La Didone abbandonata staged at the Munich Prinzregententheater and the Château de Versailles, in each case with the Munich Hofkapelle under Michael Hofstetter. In June 2012 she sang the title role in The Cunning Little Vixen under Andreas Kowalewitz, also at the Prinzregententheater. During the 2012/13 season she was heard as Adele (Die Fledermaus) at the Budapest State Opera and as Iluska in Pongrác Kacsóh’s János Vitéz. In June 2013 she represented Hungary in the Cardiff Singer of the World Competition, where she won her concert round and she was in the main final for Song Prize.
From the start of the 2013/14 season Mária Celeng will be a member of the Opera Studio of the Bavarian State Opera, where she will make her mainstage debut as Barbarina (Le nozze di Figaro) in September 2013. 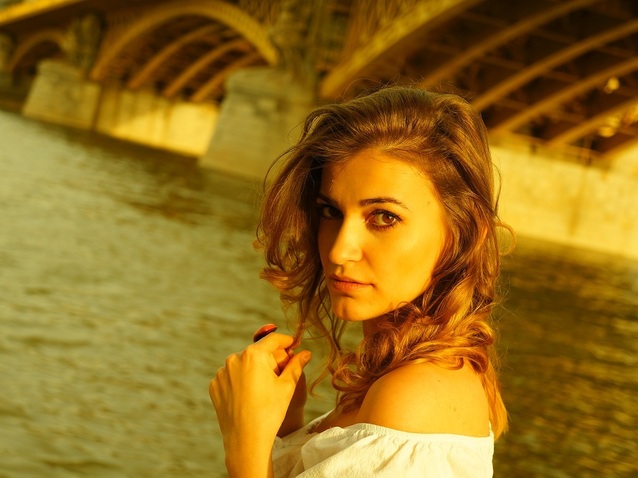 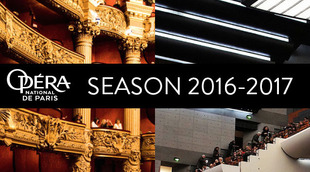 At the Opéra de Paris, Stéphane Lissner, like any new director making his ambitions known, was met by sceptics and naysayers lying in wait for him, along with all those who wished him less than well: the succ…