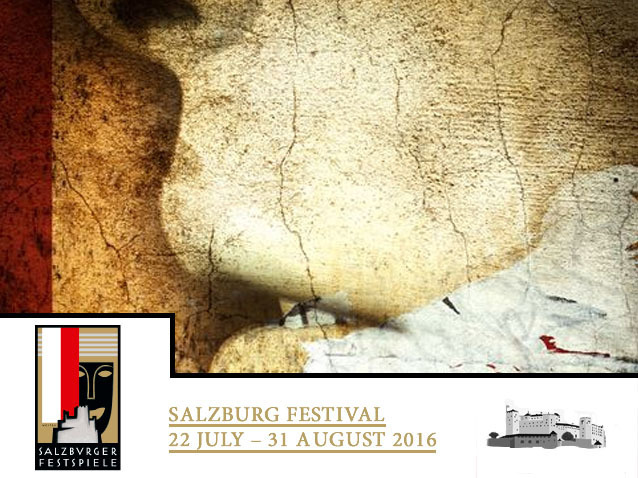 A ‘satirically mythological opera’ was what Richard Strauss had in mind when he turned to Hugo von Hofmannsthal for a new opera subject after completion of their opera Die Frau ohne Schatten. The librettist sent him in 1921 an outline titled Danae oder die Vernunftheirat (Danae or the Marriage of Convenience), joining together two ancient myths that originally had nothing to do with each other. The one was about the shower of gold into which Jupiter had once transformed himself so as to seduce Danae, the other about the fabulously wealthy King Midas, at whose touch everything turns to gold. In Hofmannsthal’s eyes this subject matter ‘continued the line of Rosenkavalier, Ariadne prologue, Bürger als Edelmann’, calling for ‘light, witty music, the kind only you, and only at the present stage of your life, can create. The subject is from early mythical antiquity, treated impudently, like a “Milesian fairy tale” in the manner of Lucian. The more French your approach to it, the better.’

Strauss demonstrated keen interest at first, but for reasons that are not apparent the work bogged down and Strauss turned to other projects. It is thanks to publication in the magazine Corona in 1933 that Hofmannsthal’s draft did not fall into oblivion after the author’s death in 1929. It was brought to the attention of Willi Schuh, Strauss’s biographer, who then recalled it to the composer’s memory. His old enthusiasm was rekindled, and he asked his literary collabor-ator at the time, Joseph Gregor, to devote himself to the material. During the ensuing stages of their work together, accompanied as it was by vigorous disputes, the demands Strauss voiced over and over again for a delicate, slightly ironic Singspiel atmosphere in the spirit of Hofmannsthal’s draft drifted ever farther into the background; nonetheless, the work, designated by Strauss as ‘cheerful mythology’, ended up turning out to the composer’s satisfaction. After the only performance Strauss was ever able to attend in person – the legendary dress rehearsal of 16 August 1944 at the Salzburg Festival – he spoke of Die Liebe der Danae as ‘my final embrace of Greek culture and the conclusive union of German music with the Greek soul’.

From the compositional standpoint the score presents a retrospect of Strauss’s life work, as it were. As in a mosaic, facets as different as the historical-mytho-logical path he had followed in Guntram or Elektra combine with the Mozartean lightness of Der Rosenkavalier to produce a new unity. Musicologist Ernst Krause aptly characterized this symbiosis as ‘a German bel canto opera that seeks for the land of the Greeks with vocal cords’. Strauss himself held the view that he had with ‘undiminished creative power’ composed music that he ‘could set right beside the happiest inspirations in Rosenkavalier, Ariadne, or Arabella.’ The situation at the outset of the piece is likewise compar-able to Arabella; the impoverished King Pollux is trying, after all, to get his daughter Danae paired off with a rich man, Midas, so as to consolidate his own financial circumstances, just as Count Waldner intends to do with Arabella. Behind the man who seems to be Midas, however, is concealed the god Jupiter, who is in love with Danae and hoping for a new amorous adventure in this disguise. Midas himself, a poor muleteer, who as compensation for allowing the god to assume his shape has been granted the gift of turning everything he touches into gold, is accompanying Jupiter as a messenger. Sent ahead to prepare the suit, his encounter with Danae unfolds very differently from what was planned. Not only does he fall undyingly in love with her; Danae as well, whom Jupiter had known how to dazzle earlier with a shower of gold in her dream, becomes aware of her true feelings. But when Midas embraces Danae, the gift imparted by Jupiter takes effect: Danae turns into a golden statue. The wrathful god confronts her with a choice – either she gives herself to him or lives a life of poverty with Midas, his power of transformation now revoked. Danae decides for Midas. The couple leads a happy life in a meager hut, and during a last effort to win Danae for himself, Jupiter is forced to admit that the power of gold has lost all appeal for her. Gently resigning himself, he blesses the couple and all of human love.

With the outpouring of melody that marks this departure, the greatest imaginable distance to the contrapuntally nervous opening of the opera is achieved: ‘Too beautiful to be true’, one critic found. 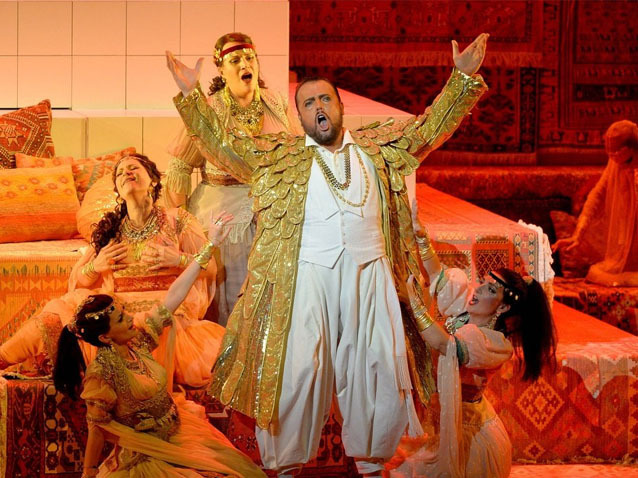 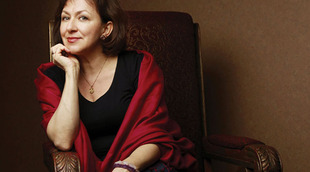 There are singers who never appear on magazine covers, who have no entourages of fans following them everywhere, whose repertoire choices never become the subject of heated debates, yet who are universally appreciated…

Helmut Pitsch
Published on the 02 of August, 2016
See all columns