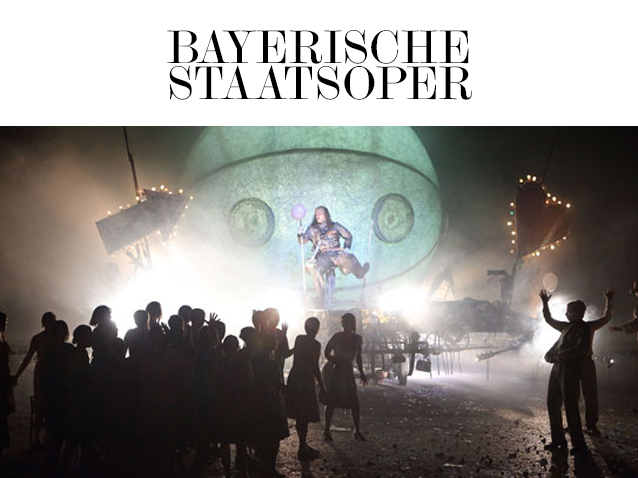 Variety is a scarce commodity in the glum little village depicted by Gaetano Donizetti and his librettist Felice Romani – the only prospects beyond the stifling confines of this backwater seem to be the illusion of a hero’s life as a soldier, even if it might lead to an untimely death.But what wonders a little bottle of Bordeaux can work! Shrinking violet Nemorino really turns up the volume courting Adina after just a couple of sips of the love elixir he purchased from miracle doctor, Dulcamara. And the potion promptly takes effect. Nemorino turns into a daredevil, preferring to die in battle rather than see his beloved Adina fall into the hands of strapping Sergeant Belcore. The ambitious Adina cannot resist the charms of the bold Nemorino – and even Dulcamara is flabbergasted at the energy and transformation released by his deception: this woebegone world of dolorous yearning is suddenly filled with color and fantasy. And the listeners are left with the hope that this music might be able to transform them, too.