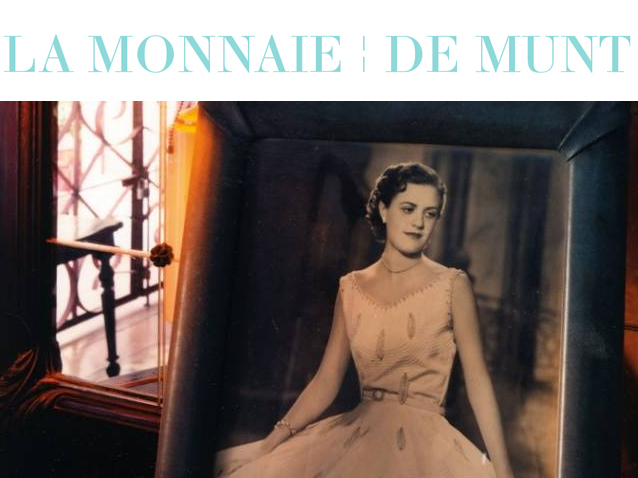 Venue: Palace of Fine Arts
Due to the renovation of the theatre, most of the season will be played "extra muros".

The true story of the decline of an icon

Paris, 1730. Adrienne Lecouvreur, a well-known actress at the Comédie-Française, has to cope with serious competition onstage and in matters of love. Her eventful life ends prematurely and in suspicious circumstances – or how the unscrupulous artistic world brings down a soul who is too good for it. This true story inspired Scribe and Legouvé to write a much-acclaimed play that half a century later provided the basis for Francesco Cilea’s greatest masterpiece, Adriana Lecouvreur. His veristic work is a combination of the melodic spontaneity of the Neapolitan school and the refined harmonic and orchestral qualities of the French style. ‘In art, “italianità” has always been my norm: in a modernised version, it’s true, but never stifled or distorted,’ was how Cilea described his artistic credo. When it comes to Evelino Pidò, an ardent champion of this repertoire, this italianità is in good hands.