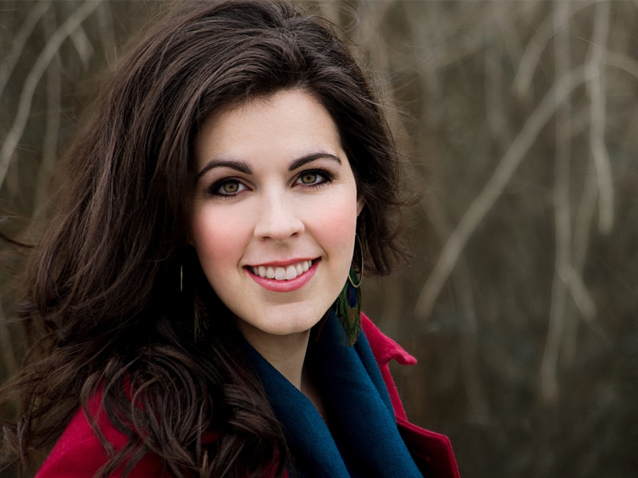 Soprano Amanda Woodbury is a member of the Domingo-Colburn-Stein Young Artist Program. She made her LA Opera debut as Micaëla in Carmen (2013) with subsequent appearances as Papagena in Die Zauberflöte.

She was most recently honored as a winner of the 2014 Metropolitan Opera National Council Auditions, as well as receiving the prestigious Sara Tucker Study Grant. In 2014, she earned both second place and Audience Choice awards at Houston Grand Opera's Elleanor McCollum Competition (2014) as well as 1st place at the Western Regional Metropolitan Opera National Council Auditions in October (2014).
This year, she will be making her May Festival debut under the baton of James Conlon singing the Mater Gloriosa in Mahler's 8th symphony. This summer, she will be joining the Merola Opera Program to sing Donna Anna in Don Giovanni. In 2013, she performed Lauretta in Gianni Schicchi at the Aspen Music Festival.
In 2012 & 2010, she was awarded second place in the Dallas Opera Vocal Competition. She completed her master’s degree in vocal performance at the University of Cincinnati College-Conservatory of Music (2012) and her Bachelor of Music at Indiana University where her roles have included Donna Anna in Don Giovanni, Madame Lidoine in Dialogues of the Carmelites, Countess in The Marriage of Figaro, and First Lady in Die Zauberflöte.

In 2010, she was a studio artist with Opera North, where she performed scenes from Rossini’s La Cenerentola (Cinderella) and Puccini’s Edgar. 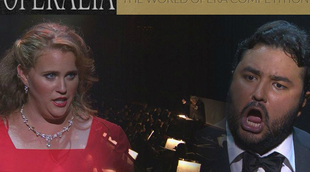 Stars are born at Operalia

Operalia is a pinnacle for aspiring opera performers and can be a launchpad for illustrious careers in the field. The singing contest is…