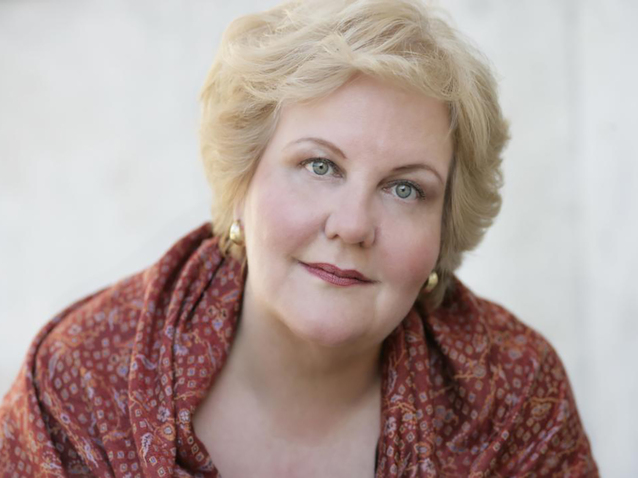 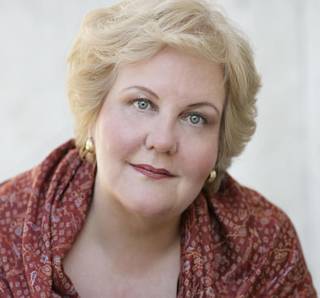 Jane Henschel (born 2 March 1952) is an American operatic soprano. Henschel, who was born in Wisconsin, studied at the University of Southern California, and then pursued further studies in Germany, where she has made her home. Her numerous opera appearances include Baba the Turk in Igor Stravinsky's The Rake’s Progress with Glyndebourne Festival Opera, the Saito Kinen Festival Matsumoto, and the Salzburg festival; Brangäne in Richard Wagner’s Die Walküre with Paris Opéra and the Los Angeles Opera; the Principessa in Giacomo Puccini’s Suor Angelica with conductor Riccardo Chailly and the Royal Concertgebouw Orchestra; Blanche de la Force in Francis Poulenc’s Dialogues des Carmélites in Amsterdam; Kostelnicka Buryjovka in Leoš Janáček’s Jenůfa under Seiji Ozawa in Japan; and the Kabanicka in Janáček’s Katya Kabanova at the Salzburg Festival among others.

She is perhaps best known for her portrayal of The Nurse in Richard Strauss’s Die Frau ohne Schatten which she has sung in Amsterdam, London, Los Angeles, Munich, Paris, Vienna, Berlin, Tokyo and at the Metropolitan Opera. Not a stranger to the concert repertoire, Henschel has sung with numerous orchestras throughout the world, including the Berlin Philharmonic, the London Symphony, the BBC Symphony Orchestra, the Orchestre de la Suisse Romande, the Orchestre Philharmonique de Radio France, the New York Philharmonic, and the Philadelphia Orchestra to name just a few.