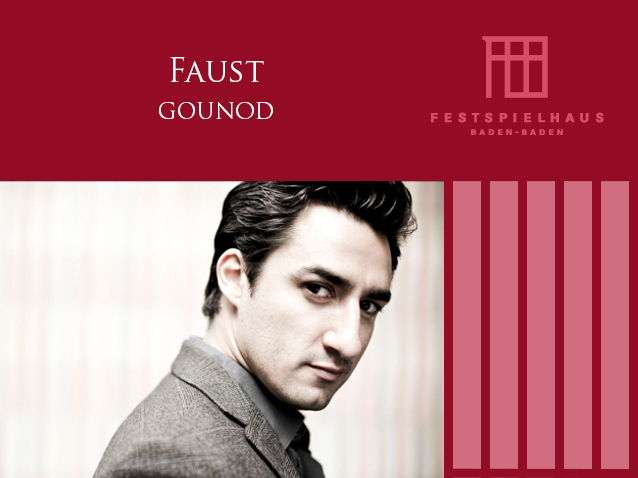 A young woman is seduced, betrayed, ostracized, imprisoned as a child murderer - but first she experienced a love story, as it probably can be only in operas in this intensity. The French composer Charles Gounod came with the "Faust" a real hit. The core of success probably lies in the fact that Gounod very beautiful melodies (the jewels aria!) Composed, funny, popular numbers not aussparte and was able to follow his inclination to large, effective choral scenes. So this is "Faust" that which is commonly called "world theater" - a work for connoisseurs at the same time. Whereby a very special connoisseur gladly showed itself as the connoisseur: Thomas Mann was so fascinated by Gounod's "Faust" that he literarily in his "Magic Mountain", and "Doctor Faustus" processed the opera.