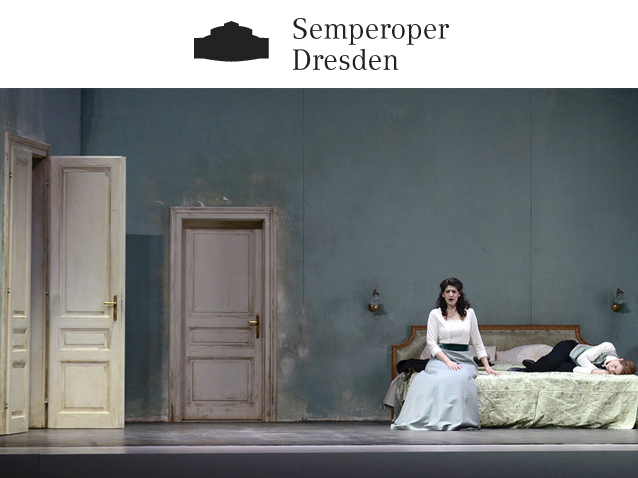 Dark clouds had gathered over the 1933 world premiere of this last joint work by Richard Strauss and Hugo von Hofmannsthal, which unmasks the illusory world of an ailing society. The impoverished noble family Waldner plans to marry Arabella to a wealthy suitor, of which there are many – but also her younger sister, who is cause for some uproar, dressed as a man. The »pretty« facade of tonal composition conceals the banality and chasms of humanity. Various amorous complications and misunderstandings ensue, which nevertheless lead to a happy conclusion. This co-production between the Salzburg Easter Festival 2014 and the Semperoper in Dresden, conducted by Christian Thielemann and performed by an exquisite cast, will be shown in Dresden within the framework of the »Richard-Strauss -Days«.  Internationally renowned singers Anja Harteros and Thomas Hampson portray the loving couple, Arabella and Mandryka. 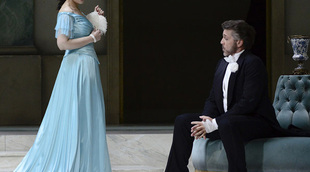 Among the celebrations marking th… 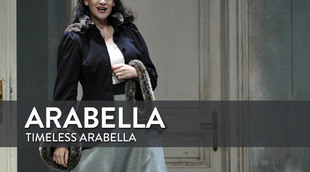 In a letter dated 1927, Richard Strauss begs Hugo von Hofmannsthal to write him a new libretto: “You can even make me a second ‘Rosenkavalier’ if you don’t have anything better in mind.” This was to …