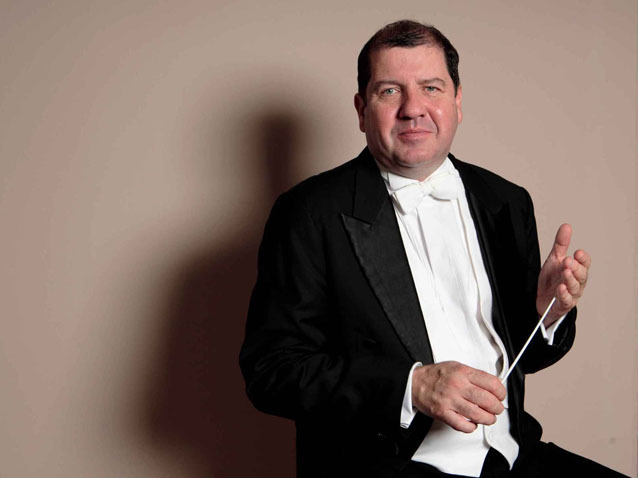 Ivor Bolton (born 1958, Blackrod, England) is an English conductor and harpsichordist. He studied at Clare College (University of Cambridge) and at the Royal College of Music. He later trained as a répétiteur at the National Opera Studio and was appointed conductor of Schola Cantorum of Oxford.

Bolton was music director of Glyndebourne Touring Opera (now Glyndebourne on Tour) from 1992 to 1997, and principal conductor of the Scottish Chamber Orchestra from 1994 to 1996. He has also held leadership positions with the St James's Baroque Players in London (with whom he recorded the Bach harpsichord concertos BWV 1053, 1054, 1058 in 1987) and the Lufthansa Festival of Baroque Music. Bolton made his New York City conducting debut with the Mostly Mozart Festival Orchestra in 1998.[1] He has a particular focus on baroque and classical-era opera.[2][3] His commercial recordings include Monteverdi's L'incoronazione di Poppea (Farao Classics)[4] and Gluck's Iphigénie en Tauride (Orfeo).

On September 7, 2010, Bolton debuted at the Vienna State Opera conducting a revival of Mozart's Die Zauberflöte and in Munich the same year at the Bayerische Staatsoper conducting "Medea in Corinto" opera of the German composer Johann Simon Mayr.

Only the sound remains

Only the sound remains 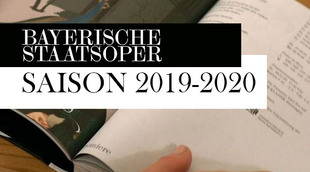 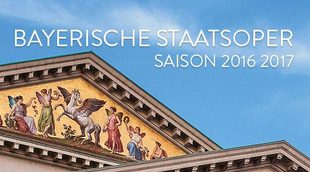