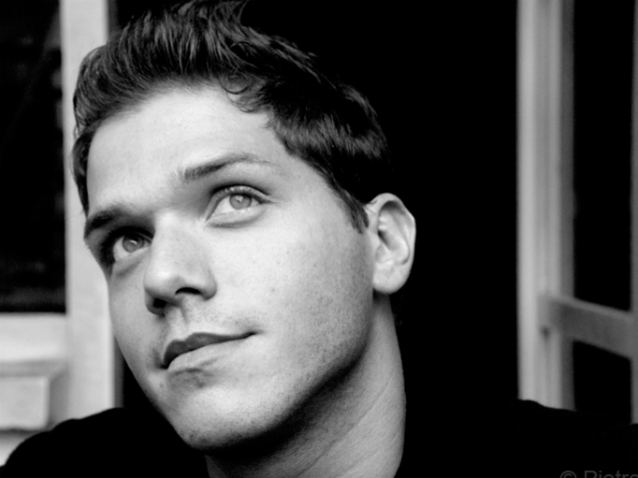 Paolo Fanale (born 1982) is an Italian tenor and a member of the classical crossover vocal group Andiamo.

Fanale was born in Palermo, Sicily, and from a very young age it was evident that he had a capacity for music. As a child he did not watch cartoons as other children did, but would instead view televised symphonies, operas, and anything else broadcasting classical music. "I had an instinct to sing, but I can’t say anybody understood my talent," Fanale says. When he joined a children's choir, he was almost instantly given solo parts. The music teacher recognized his gift and started to train him in both operatic singing and piano.

Brought up in a penniless and motherless household, Fanale began working summer jobs at an early age to pay for his music lessons. However, his father insisted that he not devote himself entirely to music, but to learn "a proper trade" as well. So Fanale possesses a bookkeeping diploma as well as an academic level in music. "My father may not be very cultural, but in all honesty he has always supported whatever I do," he says.

In 2000 Fanale studied lieder in Germany, and the next year went to London for three months. While studying music there, he worked as a bricklayer and a street singer. "As a Catholic, I even committed a serious sin by singing in a Protestant church, telling the priest I was a Protestant. But, hey, it paid fifty pounds," Fanale admits.

Since winning several awards in Sicily and Bologna in 2004, Fanale has been singing professionally.

Today, Fanale is a member of the all-Italian popera ensemble, Andiamo. The group's first album, Love, From Italy, was released on April 3, 2007, in the United States. 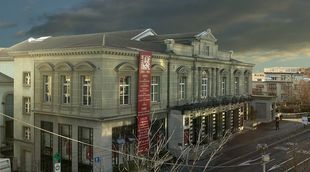