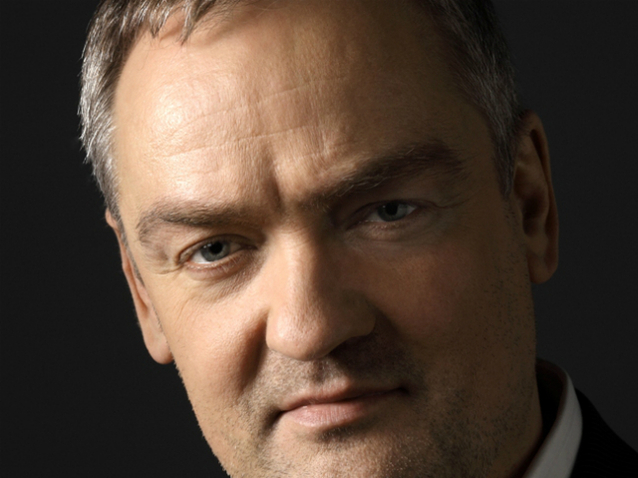 
Andrzej Dobber was born in Krakow, Poland, and began his studies at the Conservatory of his home town before attending the Meistersinger Conservatory in Nuremberg, Germany. He soon made his debut at the Nuremberg opera house, first as a bass, and later on as a baritone (Count di Luna in Il Trovatore, Tonio in Pagliacci, Amfortas in Parsifal, Wolfram in Tannhäuser).

After winning the first prize at the ARD International Music Competition in Munich in 1990, his career began to take an international shape: he was invited to sing at the opera houses in Frankfurt (where was an ensemble member from 1991 to 1994), Komische Oper Berlin, Leipzig, Cologne, Dresden Semper Oper, Essen, Toulouse, Montpellier, Malaga, Munich Bavarian State Opera, Vienna Volksoper, Warsaw National Opera, Florence, Edinburgh, Glasgow, Amsterdam and La Scala in Milan, where he made his debut in 2001 as Monterone in Rigoletto and Count di Luna in Il Trovatore under the direction of Riccardo Muti.