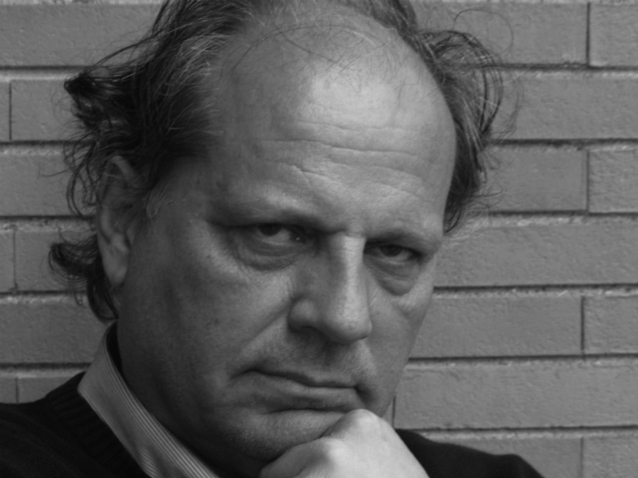 German bass-baritone, Albert Dohmen, already looks back on many years of international career. One highlight in his portrayal of the title role in Wozzeck at the Salzburg Festival 1997 with the Berlin and the Vienna Philharmonic Orchestra under the baton of Claudio Abbado and directed by Peter Stein.

Since then Albert Dohmen works with notable conductors such as Zubin Mehta (Tristan und Isolde role of Kurwenal at the Maggio Musicale Fiorentino 1999, Fidelio role of Pizarro with the Israel Philharmonic Orchestra 2001); Giuseppe Sinopoli (DGG recording and debut in the role of Kommandant in Strauss's Friedenstag 1999, Musiklehrer in the DGG recording of Ariadne auf Naxos 2000) and Claudio Abbado (Tristan und Isolde role of Kurwenal in Berlin in 1998, with the Berlin Philarmonic Orchestra in Tokyo in 2000 and Parsifal role of Amfortas in Berlin in 2001 and at the Easter Festival in Salzburg 2002). In 2000 he made his debut in Tosca as Scarpia in Brussels under the baton of Antonio Pappano, a role he also sang at the Covent Garden Royal Opera House in London 2001. Other engagements in 2000 included Salome (role of Jochanaan) at the Zürich Opera under Valerij Gergiev. In 2001 he appeared in the same role at the Netherlandese Opera in Amsterdam and made his debut as Escamillo in Carmen at the Vienna Staatsoper.

In Vienna, Albert Dohmen also appeared in the recent seasons besides Wotan/Wanderer as Jochanaan, Pizarro, other engagements lead him to Munich (Kaspar in Der Freischütz and Pizarro in Fidelio) and Berlin (Wotan/Wanderer). He also sang Amfortas at the Opéra Bastille in Paris in 2003, after his debut in Paris with the title role of Der Fliegende Holländer in 2002. In March 2004 he made his debut at the Metropolitan Opera in New York as Jochanaan in Salome. In July 2004 he appeared in Munich as Amfortas in Parsifal.

Albert Dohmen is especially recognized as one of the leading interpreters of Wotan in the Wagner Cycle of his generation. He sang the parts in complete Ring Cycles in Trieste (1999 and 2000), in Geneva (1999, 2000, 2001), at the Deutsche Oper in Berlin and at the Vienna Staatsoper (2003).

Besides that, Albert Dohmen has been acclaimed for his concert performances, among which: Brahms's Ein Deutsches Requiem at the Ravenna Festival 1997 and Fauré's Requiem under Georges Prêtre.