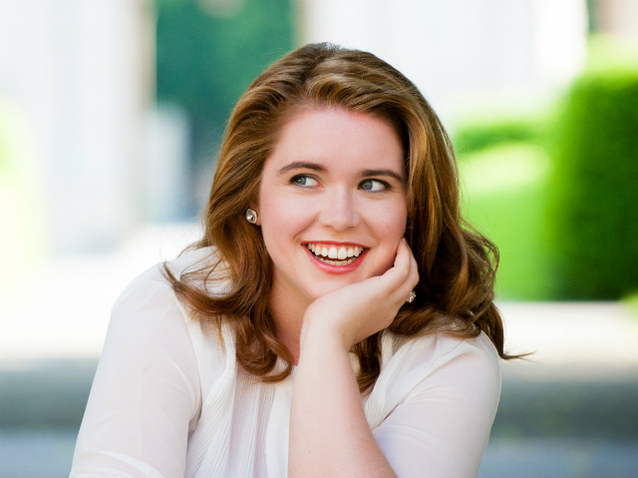 Tara Erraught
Mezzo-soprano
A native of Dundalk, Ireland, Tara Erraught graduated from the Royal Irish Academy of Music in Dublin. She has been a member of the opera studio at the Bavarian State Opera in Munich since 2008, performing in productions of Luisa Miller, Jenufa, Der Rosenkavalier, La Traviata, Cosi fan tutte, Ariadne auf Naxos, Hänsel und Gretel, L'Elisir d'amore and the title role in La Cenerentola. Summer 2010 saw Ms. Erraught join internationally celebrated French pianist Jean-Yves Thibaudet a telecast of the Prinsengrachtconcert from the canals of Amsterdam. The same month she also debuted at the Glyndebourne Festival Opera in of Hänsel und Gretel. Starting with the 2010-11 season, Tara Erraught will become a member of the ensemble of the Bavarian State Opera where her repertory will include Hänsel und Gretel, Rusalka and Parsifal. In spring 2011, she will undertake the title role in a new production of L'enfant et les sortileges conducted by Maestro Kent Nagano.

Ms. Erraught won the First Prize in the Jackub Pustine International Singing Competition in the Czech Republic along with the Zdar nad Sazavou Audience Prize in May, 2008. In that same year she was awarded with both the Houston Grand Opera Prize and the Washington National Opera Prize at the International Hans Gabor Belvedere Singing Competition in Vienna. In March of 2010 she was awarded the National Concert Hall's Rising Star Prize in Dublin. She has won several more awards, including second place in the Veronica Dunne International singing competition, and the Dermott Troy prize for the best Irish singer.

Having performed in numerous opera productions at the Royal Irish Academy, Ms. Erraught appeared as Rosina (Il barbiere di Siviglia) and Angelina (La Cenerentola) as part of the Montalto Musica Festival in Lurisia, Italy and as Gianetta (L'elisir d'amore) with the RTE Concert Orchestra. Ms. Erraught further performed as a guest artist at the Music in Great Irish Houses Chamber Music Festival and the Dias da Musica in Belem. She took part in a Music Network tour and debuted with the Staatsorchester Rheinische Philharmonie in 2009. As a chamber musician she regularly performs with the Ensemble Mediterrain. TV broadcasts and recordings with the RTE Concert Orchestra include Purcell's 'When I am laid in earth' and Mahler's Kindertotenlieder, as well as O'Riada's Holderlin Songs and Selected Arias by Rossini, respectively 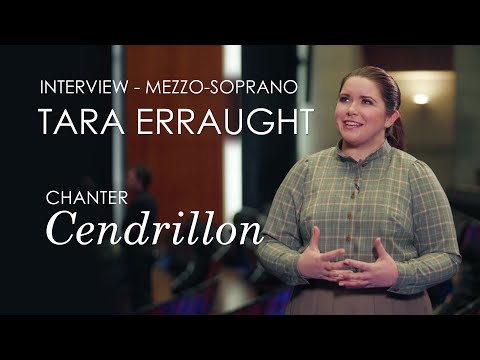 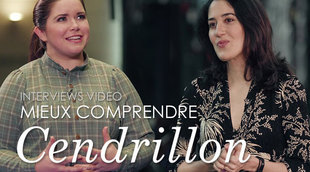 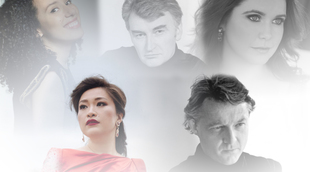