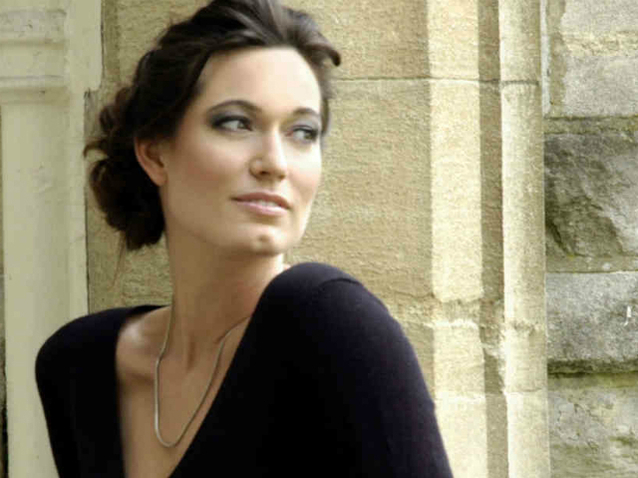 Born in London, Kate Royal studied at the Guildhall School of Music and Drama and the National Opera Studio. Her many awards include the 2004 Kathleen Ferrier Award , the 2004 John Christie Award and the 2007 Royal Philharmonic Society Young Artist Award.

In concert she has appeared with the Orchestra of the Age of Enlightenment and Sir Simon Rattle (BBC Proms and Festspielhaus Baden-Baden, the Bach Akademie Stuttgart under Helmuth Rilling, at the Edinburgh Festival with Sir Charles Mackerras, the National Symphony Orchestra (Washington) under Helmuth Rilling, the Royal Liverpool Philharmonic and Vassily Petrenko, the Orchestra of La Scala Milan and Chung and the Berlin Philharmonic under both William Christie and Sir Simon Rattle. She has appeared in recital throughout Europe and North America.

She has recorded Mahler's Symphony No. 4 with the Manchester Camerata and Schumann's Liederkreis (for Hyperion) with Graham Johnson. In October 2006 Kate Royal signed an exclusive contract with EMI Classics. Her first solo recording with Edward Gardner and the Academy of St Martin-in-the-Fields was issued in the summer of 2007. Her most recent recording of 20th century arias ("Midsummer Night" with Edward Gardner and the Orchestra of English National Opera) was released in May 2009.