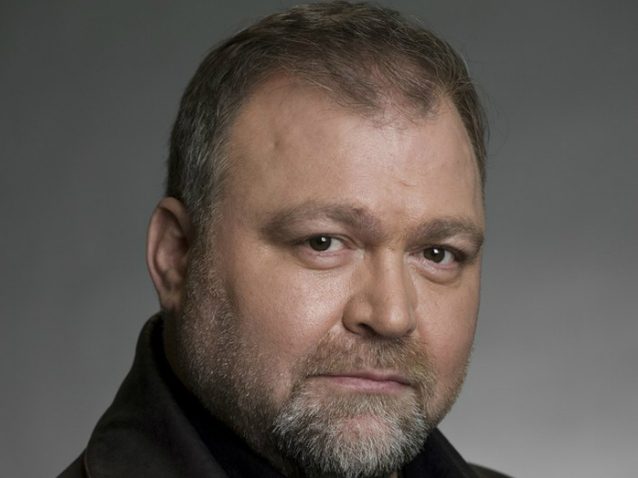 The German bass Hans-Peter König studied singing at the Detmold Academy of Music and privately with Gladys Kuchta in Düsseldorf. On leaving the Zurich Opera Studio he worked with various German companies, his engagement at the Lower Saxon State Theatre in Hanover in particular allowing him to build up his extensive repertory. He has been a member of the Deutsche Oper am Rhein since the 2001/2 season. He specializes in Wagner's great bass roles and has been heard to great acclaim as Gurnemanz in Parsifal, King Heinrich in Lohengrin, King Marke in Tristan und Isolde, Landgrave Hermann in Tannhäuser, Fasolt, Fafner, Hunding and Hagen in the Ring, Pogner in Die Meistersinger von Nürnberg and Daland in Der fliegende Holländer. Guest appearances have taken Hans-Peter König to countless opera houses both at home and abroad, including those in Berlin, Hamburg, Dresden, Munich, Stockholm, Bilboa, Marseilles, Bordeaux, Helsinki, Taipei, Tokyo and São Paulo. He made his début at the Baden-Baden Whitsuntide Festival as King Heinrich in Lohengrin, the role in which he also appeared for the first time at La Scala, Milan.