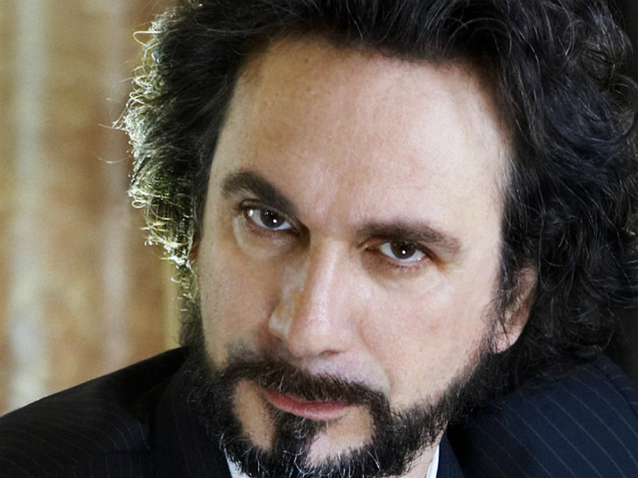 Born in Genoa, he has had an impressive career and has being hailed by critics as "the best Chénier of our time"(Landini, L'Opera).

In 1993 he debuted in the Metropolitan Opera House in Il trovatore, returning later in Aida and Madama Butterfly. Other important debuts include those in the Teatro alla Scala, Milan, in the Opéra de Paris and in San Francisco Opera. He performed Madama Butterfly in La Scala, in the Puccini Festival in Torre del Lago and in the New National Theatre, Tokyo (where he garnered 45 minutes of applause).

He worked with Zubin Mehta in Don Carlo, in a five act version in Munich and Florence.

In the 2007-2008 season he made a debut as Alvaro in La forza del destino in Montecarlo, followed by La Fanciulla del West in Rome and Norma in Bologna, while in 2008-2009, he performed Tosca in Florence, Adriana Lecouvreur in Palermo and La Fanciulla del West in Seville. In 2008 he participate to Puccini 150th Anniversary Gala Concert in New York. His partner is the soprano Daniela Dessì.