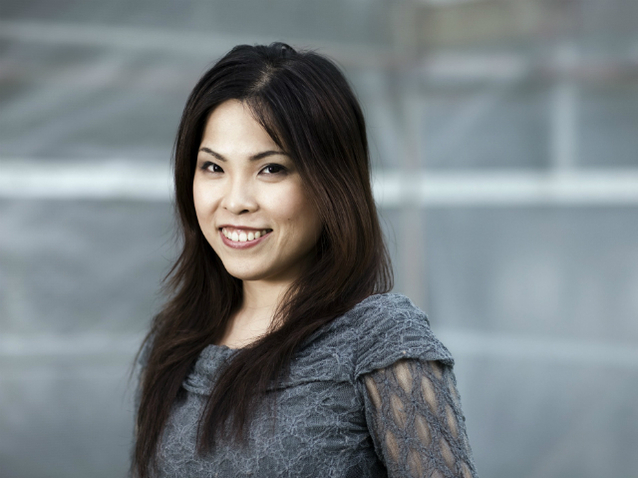 Japanese soprano Eri Nakamura shot to prominence in 08-09 when she stepped in to replace Anna Netrebko for one performance of Giulietta I Capuleti e i Montecchi conducted by Sir Mark Elder to critical and public acclaim:

“Nothing so far could have prepared the audience for the confidence, brilliance and pathos of her appearance in such a challenging role as Bellini’s heroine. Legato, coloratura, breath control, intonation and beauty of timbre were all securely in place. For Nakamura the future looks bright indeed.” Opera Magazine

She then reached the finals of both the Song and Orchestra Prizes at the prestigious 2009 Cardiff Singer of the World competition. In 09-10, Eri again proved her exceptional skill when singing Susanna Le nozze di Figaro under Sir Colin Davis at Covent Garden.

From September 2008-2010, Nakamura was a member of the Jette Parker Young Artist Programme at the Royal Opera House, Covent Garden, where she debuted singing 5th Maid Elektra. She has since sung Musetta La boheme, Voice of Heaven Don Carlo, Frasquita Carmen and Lauretta Gianni Schicci. This season she sings Sophie Werther under Antonio Pappano and returns in 2013 to sing Liu Turandot under Constantinos Carydis.

In the 2010-11 season she will join the ensemble of the Bayerische Staatsoper to sing Susanna, Pamina, Zerlina, Giulietta I Capuleti e i Montecchi in a new production, Arbate Mitridate rei di Ponto also a new production and Naiad Ariadne auf Naxos.

Eri Nakamura sings her first Juliette Roméo et Juliette at the Teatro Municipal de Santiago de Chile in 2013 and has been invited to the Salzburg and Glyndebourne Festivals.