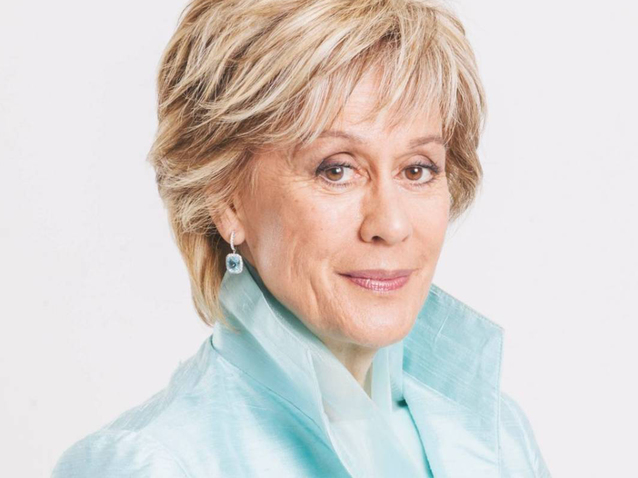 The New Zealand soprano Kiri Te Kanawa is one of the great divas of the 20th century whose fame goes far beyond the circle of opera lovers, without her private life ever having made the headlines like that of Maria Callas. Kiri Te Kanawa captured the attention of millions of viewers around the world when she sang Handel's "Let the Bright Seraphim" at the wedding of Prince Charles and Princess Diana in 1981. The Don Giovanni directed by Joseph Losey had already made her a movie star in 1979. She played Donna Elvira alongside Ruggero Raimondi, Teresa Berganza and José Van Dam. The soprano with her terribly seductive and creamy timbre is first and foremost a Mozartian who excels in the great operatic soprano roles such as the Countess in The Marriage of Figaro, Fiordiligi in Cosi fan tutte and Pamina in The Magic Flute. The lightness and sensuality that characterize the singer's voice are reflected in her star physique, which works wonders in roles of majesty and nobility, such as that of the Marshall in Richard Strauss' Der Rosenkavalier. Kiri Te Kanawa has not hesitated to tackle a wide variety of fields, and she was even one of the pioneers of the "crossover". But while musicals, jazz and even folklore may have attracted her away from the operatic world, she has remained very cautious in the conduct of her operatic career, eschewing certain roles (such as Aida) that might have compromised the integrity of her voice. Whenever the singer has chosen to take risks, she has prepared her roles very carefully, as shown by her brief foray into the world of Puccini with Tosca at the Paris Opera in 1982 and Manon Lescaut at Covent Garden in London in 1984. In 2006, in the columns of Opéra Magazine, she did not hesitate to justify this caution by declaring: "I worked so hard to keep my voice intact! Why would I risk jeopardising everything?".

Kiri Te Kanawa was born on 6th March 1944 in Gisborne, New Zealand. Of both Maori and Anglo-Saxon descent, she was adopted at birth by a couple who were music lovers enough to guide her first steps into the world of music. The little girl quickly showed a talent for singing and her adoptive parents did everything possible to make her a great singer. She began by taking lessons from a nun-turned-singing-teacher, Sister Mary Leo, who taught in Auckland. In 1965, she won two competitions, one in New Zealand and the other in Australia, and was awarded a scholarship to study in London where she joined the London Opera Centre in 1966. She studied with the great Vera Rozsa. At that time, Kiri Te Kanawa was still a mezzo-soprano, but she gradually realised that her true range was that of a soprano. In 1970, she joined the Covent Garden company where she made her debut in small roles, before attracting attention as the Countess in The Marriage of Figaro in December 1971. In the previous summer, she had already "broken in" this role at the Santa Fe Festival alongside Frederica von Stade as Cherub. This was the beginning of a dazzling career that took place on all the major international stages. In 1974, Kiri Te Kanawa was Desdemona in Verdi's Otello at the Metropolitan Opera in New York. In 1978, she performed the role of Amelia in Simon Boccanegra at La Scala, still with Verdi. In 1979, the diva could be heard at the Salzburg Festival as the Countess in Mozart's Marriage of Figaro, the composer who gave her her most beautiful roles with Verdi and Richard Strauss.

Kiri Te Kanawa recorded numerous complete works in the 1980s; all the record companies offered her the opportunity to immortalise her exceptional talent under the direction of the most prestigious conductors such as Georg Solti, Riccardo Chailly, Zubin Mehta, James Levine and Lorin Maazel. All those who knew the diva agree that she had none of the usual faults and that she was very discreet about her personal life. She announced her farewell to the stage in 2004 after a series of performances of Samuel Barber's opera, Vanessa, which was her last role. The singer now wants to limit her concert appearances and devote herself to the "Kiri te Kanawa Foundation" through which she helps young singers from New Zealand. In 2010, however, she sang the Marshall in Richard Strauss' Knight of the Rose and the Duchess of Crakentorp in Donizetti's Daughter of the Regiment in Cologne. She reprised this spoken role again in 2014 on the occasion of her seventieth birthday, embellishing it, as is the tradition, with a tune of her choice. Throughout the years and in all the repertoires she has tackled, Kiri te Kanawa has always maintained a very strong bond with her audience, a bond based on charm, kindness and a magical timbre that made the ears and hearts of lyricophiles sing themselves.