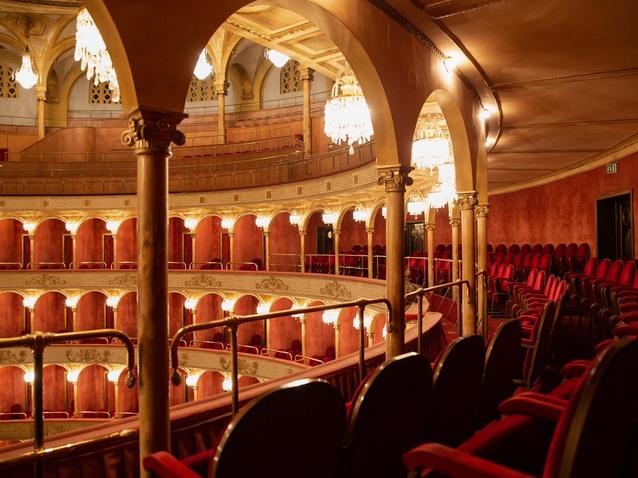 Italy was particularly hard hit by the Covid-19 pandemic, but after several weeks of lockdown, local authorities are now considering a resumption of business, including cultural activities, and the Rome Opera House could be the first opera house to raise the curtain again. While there is no question of hosting the public in the auditorium (gatherings of more than 200 people in enclosed spaces are still forbidden in Italy and could remain so until the autumn), according to Corriere della Sera, Carlo Fuortes, the director of the Opera di Roma, is considering a "summer season in the open air".

In agreement with the Roman authorities and the local scientific committee, Carlo Fuortes has announced a new production of Rigoletto in the Piazza di Siena – instead of the unsuitable Terme di Caracalla, the usual summer residence of the Rome Opera. The Piazza di Siena is large enough to accommodate up to 1,000 people (including interpreters and technical teams), while meeting government health requirements: the seats would be numbered and spaced apart to respect audience social distancing measures.

Equally complex (but perhaps just as stimulating and creative), this new production of Rigoletto will be entrusted to Damiano Michieletto, who will also have to come up with staging that complies with health regulations – "there are a thousand different ways to represent love and hate", he could use technology and video projections to express himself despite health constraints, and "adapt to difficulties and instead transform them into opportunities".

Already several artists ("all Italian" and already in the country) have responded (Luca Salsi, Vittorio Grigolo and Rosa Feola). The Rome Opera's music director, Daniele Gatti, is expected to conduct the orchestra.

And Carlo Fuortes doesn't intend to stop there. If the programming for this summer outdoor season is still under consideration, The Barber of Seville could follow after Rigoletto as well as an evening in homage to the choreographer Roland Petit. As for the longer-term future, Mario Martone is already adapting the staging of his La Clemenza di Tito, which is due to open the Rome Opera's next season, next November, to comply with the new health regulations on stage. 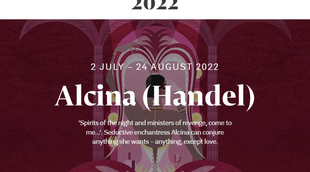