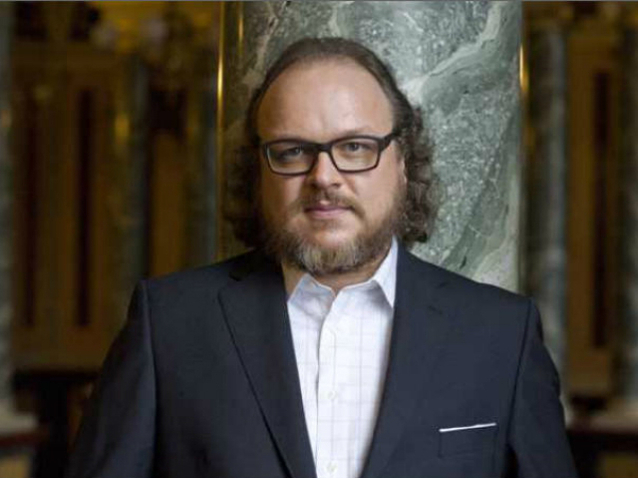 The German baritone, Markus Marquardt, studied singing at the Conservatory of his hometown with Werner Lechte. He received stipend for his studies and got first prize at the competition 'Jugend musiziert'.

Markus Marquardt has made guest appearances as an opera singer at the Salzburg Festival, Hamburger Staatsoper, Dresdner Semperoper, Staatsoper München and the opera houses of Amsterdam, Genève and Graz. From 1996 to 2000 he was a member of the Staatsoper Stuttgart.

Markus Marquardt has also appeared as a concert singer. He participated in a production of the Matthäus-Passion (BWV 244) with Helmuth Rilling at the Concertgebouw, Amsterdam and also recorded with him some Bach Cantatas.