The voices of tomorrow : meet the tenor Bryan Hymel 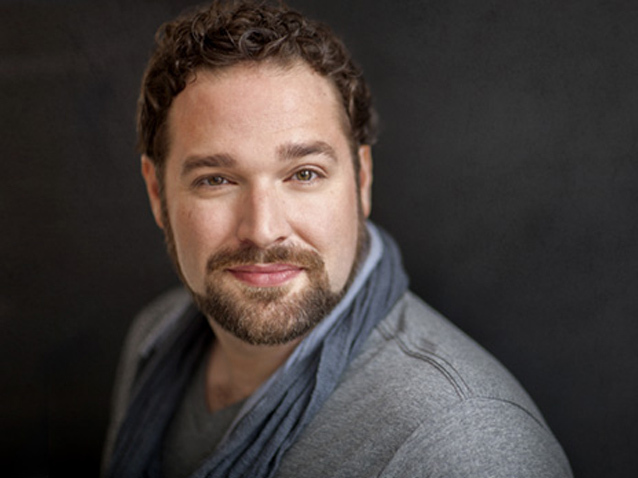 At the occasion of a brief detour to Paris, we had the opportunity to meet Bryan Hymel. The young american tenor from New-Orleans, rising figure of the actual lyrical scene, talks about his atypical career which tooked him from Jazz to the greatest opera houses in the world, such as the Metropolitan Opera, Covent Garden (where he replaced Jonas Kaufmann as Aeneas), or the Wiener Staatsoper.

Gifted of a particularly high tessiture, he explains his taste for the french heroïc tenor and his way to build his repertoire, result of a rational balance between a great attention to his vocal health and targeting a specific opera genre.

Recently applauded at the very acclaimed production of Guillaume Tell in Munich, he reveals his next engagements, which some of are really exclusive and will please the opera lovers curious of knowing parts of some opera house's next seasons few years earlier, such as, for example, Die Meistersinger von Nürnberg at Covent Garden in two seasons... 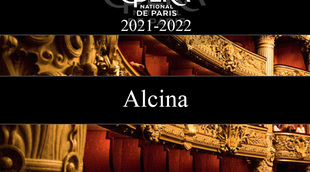 Xavier Pujol
Published on the 30 of November, 2021