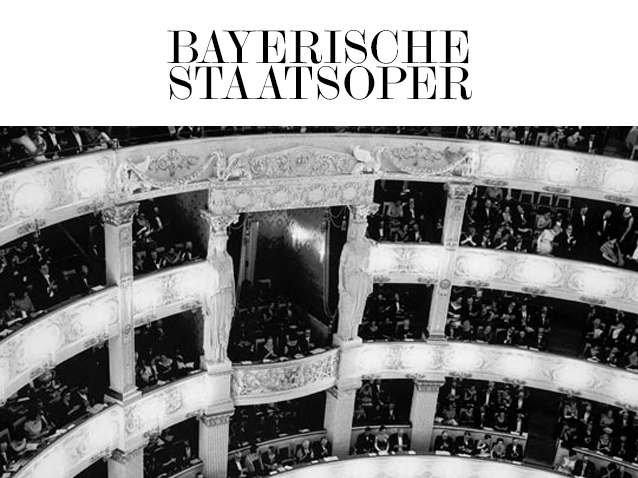 With the first performance of Guillaume Tell in Paris in 1829, Rossini ended his activity as an opera composer, leaving behind a massive body of works which can still stretch the bounds of possibility of any opera house, even today. From the five solo cellos that start the overture, through the famous march gallop to the great thanksgiving prayer at the end of the opera, Rossini not only depicts a supposedly Swiss panorama of nature, with the spirit of freedom of the hero of the title, but also presents a kaleidoscope and emotional exploration of love, hate, terrible entanglements and dependencies of young lovers which seems to be absolutely inexhaustible. Rossini does not give us Schiller's reflections on political freedom and rebellion – instead, he shows us the freedom and bondage of the soul which can throw people back to the roots of feeling.