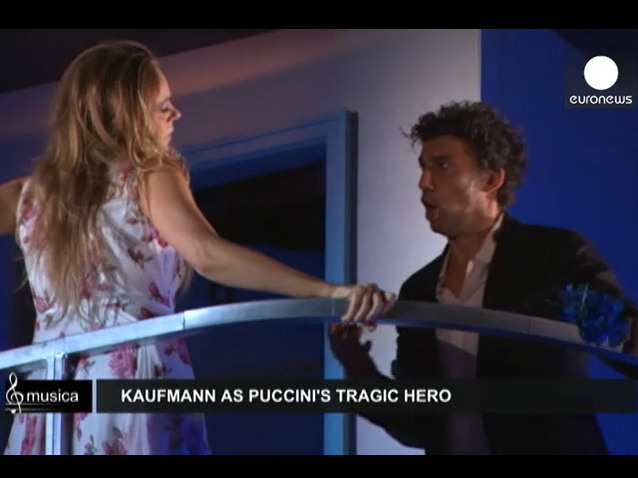 Jonas Kaufmann is considered one of the most versatile tenors of our time and is now adding another role to his repertoire as he debuts as Renato Des Grieux in Puccini’s ‘Manon Lescaut’.

“This role is extremely beautiful and I think I will perform it a lot in the future. So this means the beginning of a great friendship and a passion for this opera,” Kaufmann explained.

Plácido Domingo virtually owned the role of Des Grieux for years and now Kaufmann is following in his footsteps. For the first time in 30 years it is being shown at the Royal Opera House.

It was inspired by Abbé Prévost’s novel. Puccini’s publisher tried to stop him adapting the story as Massenet had already created a successful opera based on that novel. But Puccini was adamant and his version, which premiered in 1893, brought him worldwide fame.

“Manon Lescaut – it’s like where the flood gates are just opening, his talent all of a sudden found a focus. The right story, the right project and the right types of characters for him,” opined Antonio Pappano, who is the Music Director of the Royal Opera House.

The masterpiece is considered as Puccini’s most Wagnerian opera.

“You can find a little bit of everything in this opera. You can hear some Verdi but also ‘Meistersinger’ (Wagner’s ‘The Master-Singers of Nuremberg’),” Jonas Kaufmann pointed out.
“Puccini went to Bayreuth, he heard Wagner’s music. He was completely bowled over. Wagner somehow was the way. Orchestrally speaking you can hear this all over Manon Lescaut, incredibly rich, beautiful,” added Antonio Pappano.

The opera, staged by Jonathan Kent, tells the journey of a doomed love affair between the chivalrous yet poor Renato Des Grieux and Manon who is torn between love and money.

“He can’t let go of this woman, it’s a passion. It’s almost an obsession that he has for her. Otherwise there is no explanation for him acting this way, that he sticks with her through thick and thin, even if she always keeps disappointing him. He always stands by her side.
‘‘Fango, nel fango io sono. ‘I’m dirt, in the dirt, I don’t mean any more than that to you and what’s going to happen in the future? What will you do to me next?’ So he’s very well aware that this woman means disaster for him and still he follows her.
‘For Des Grieux love is a passionate promise, that you keep in your heart and never let go, until you die,” concluded Jonas Kaufmann. 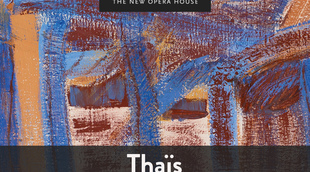