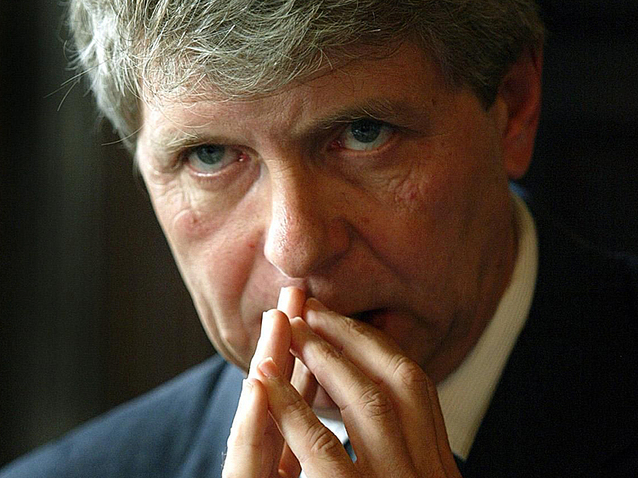 La Scala is undeniably one of the world’s greatest temples of  opera; each year its season opening (on December 7, Saint Ambrose Day, named for Milan’s patron saint) is a major event for opera fans.
Since 2005, when he was appointed the first non-Italian superintendent and artistic director in La Scala’s history, Stéphane Lissner has established himself as one of the architects of the Milan opera house’s international influence.  As we await the start of La Scala’s 2013-2014 season on December 7 with a new production of La Traviata (with Diana Damrau in the role of Violetta and Piotr Beczala as Alfredo Germont, with Daniele Gatti conducting), a few months ago Alain Duault and Stéphane Lissner took us behind the scenes at La Scala for a friendly interview, describing what it’s like being artistic director in such a place. And how we can better understand both the special nature of La Scala’s “genes” and Stéphane Lissner’s unique approach to his work – his fondness for opera’s theatricality (he began his career as theatre director) and his sense of casting when he creates a new production.

A bibliographic note – Stéphane Lissner began his career in the world of the public theatre (in 1977 he became the general secretary of the Aubervilliers drama centre before taking over the Nice drama centre and directing the theatre’s “Spring.” He joined the opera world in 1988 when he was appointed managing director of the Théâtre du Châtelet in Paris. Ten years later he took over as head of the Festival International d’Art Lyrique in Aix-en-Provence where he fully demonstrated his feeling for opera – and a certain nonconformity in a sometimes rigid milieu. In particular, he opened up the Aix Festival to a new repertoire (until then it had been devoted almost exclusively to Mozart’s music) and contributed to making it one of the best-loved festivals of the opera scene. In 2005 he became superintendent and artistic director of the Teatro alla Scala in Milan (this was the first time Milan’s opera house had been directed by a non-Italian). And in 2012 he was appointed deputy director of the Opéra National in Paris, to replace Nicolas Joel in 2015.

the 22 of November, 2013 | Print
Previous article Next article