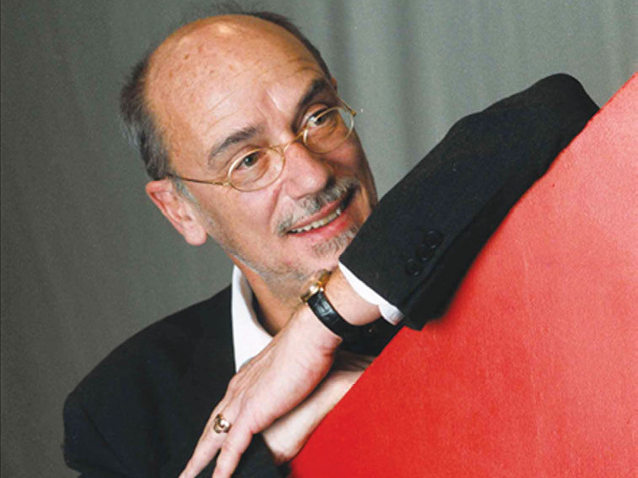 Herbert Wernicke (March 24, 1946 – April 16, 2002) was a German opera director and a set and costume designer. He was born in Auggen, Baden-Württemberg. He studied piano, flute, and directing at the conservatory in Braunschweig and set design at the academy in Munich. After starting out as set and costume designer in Landshut and Wuppertal, and directing his first play in Darmstadt, he directed his first opera, Handel's Belsazar, in 1978 in Darmstadt. The majority of Wernicke's artistic work was at the theater in Basel, where he lived since 1990.

On April 16, 2002 Wernicke died unexpectedly at age 56 after a short, serious illness in the hospital in Basel. On May 5, 2002 Theater Basel premiered "Israel in Egypt" in the fragmentary form left by Wernicke at his death. He was buried in a cemetery in Auggen, his birth city.