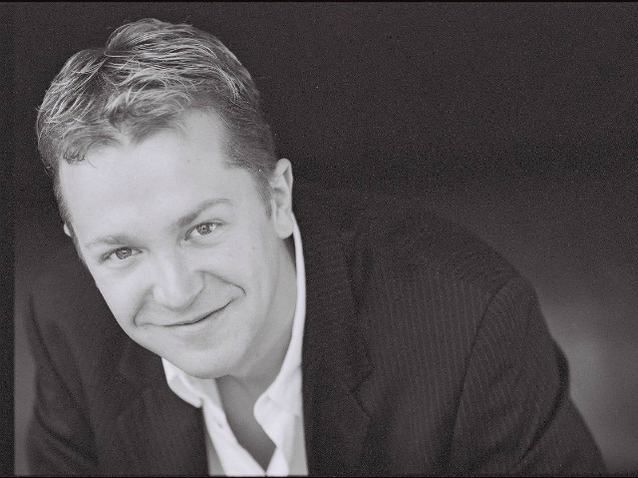 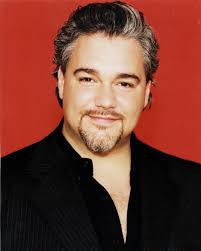 Highlights of the 2010-2011 season include the season opening production of Un ballo in Maschera at the Washington National Opera, Cavalleria Rusticana at the Teatro alla Scala and his role debut as Don José in Bizet’s Carmen at the San Diego Opera.

In the summer Salvatore Licitra sang an acclaimed Calaf in Puccini’s Turandot at the Arena di Verona and celebrated Aida performances with the Teatro alla Scala on tour in Buenos Aires conducted by Daniel Barenboim. In September, Salvatore Licitra takes on the role of Riccardo in the season opening production of Un ballo in Maschera at the Washington National Opera. After a concert with the Belcanto Foundation in Toronto, Canada, he visits Taiwan for a concert at the National Concert Hall in Taipei. With the Taipei Symphony Orchestra he performs a program of selected arias from Verdi, Giordano, Mascagni, Puccini and Leoncavallo.

"Salvatore Licitra as Calaf was truly impressive. His rendition of “Nessun Dorma” entranced the whole audience, with his accomplished tenor filling the vast space.[...] the audience’s rapturous applause and raucous clamour for an encore is rapidly rewarded. A second, faultless rendition of the complete aria was delivered by Salvatore Licitra."

In November he returns to the Teatro del Maggio Musicale in Florence to sing the role of Alvaro in Verdi’s La Forza del Destino. In December he gives his Italian role debut as Dick Johnson in Puccini’s La fanciulla del West at the Teatro Massimo in Palermo. The opera was made possible in co-production with the San Francisco Opera where last June Salvatore Licitra also sang the premiere to great acclaim.

"The winning hand went to him [Licitra] on opening night. In a suave and compelling performance, Licitra used his sumptuous timbre, liquid phrasing, and effortless vocal heft to bring the part to vital musical life."

His first engagement in 2011 leads him back to La Scala for performances as Turiddu in a new production of Mascagni’s Cavalleria Rusticana followed by the title role in Giordano’s Andrea Chenier at the Deutsche Oper Berlin.

In March he returns to the Metropolitan Opera as Cavaradossi in Tosca the role in which he gave his celebrated house debut in 2002. After a concert in Baton Rouge, Louisiana, he is looking forward to another highlight of the season, his role debut as Don José in Bizet’s Carmen. In the San Diego Opera production he stars aside Nino Surguladze as Carmen and Wayne Tigges as Escamillo under the baton of Edoardo Müller.

At the end of the season, Salvatore Licitra sings Tosca again at the Staatsoper Hamburg and looks forward to a concert in Hong Kong. In the Far East he will also open his next season in the title role of Verdi’s Ernani in Tokyo.

His discography includes Il Trovatore and Tosca (both conducted by Maestro Riccardo Muti), two solo albums of Verdi, Puccini and verismo arias and the soundtrack of “The Man Who Cried”. He can be seen on DVD on the Opernhaus Zurich released of their Aida production as well as La Scala’s Tosca conducted by Riccardo Muti.

Salvatore Licitra was born in Bern, Switzerland and studied in Parma where in 1998 he made his debut at the Teatro Regio in Un Ballo in Maschera. He garnered international attention later that year when he unexpectedly inaugurated the 1998 Arena di Verona, again in Ballo. The following year Maestro Riccardo Muti brought him to La Scala for a new production of La Forza del Destino. In May 2002 Mr. Licitra stepped in on short notice for Luciano Pavarotti at the Metropolitan Opera where the legendary tenor was scheduled to sing his operatic farewell in Tosca. A sold-out theater plus 3,000 additional fans watching a live relay on the Lincoln Center Plaza gave the debutante a prolonged standing ovation. AP predicted “For Salvatore Licitra, it’s just the beginning” hailing the debut as “the most triumphant” in recent memory.”

Mr. Licitra makes his home in Lugano and New York. 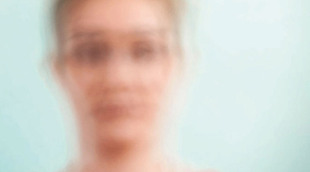