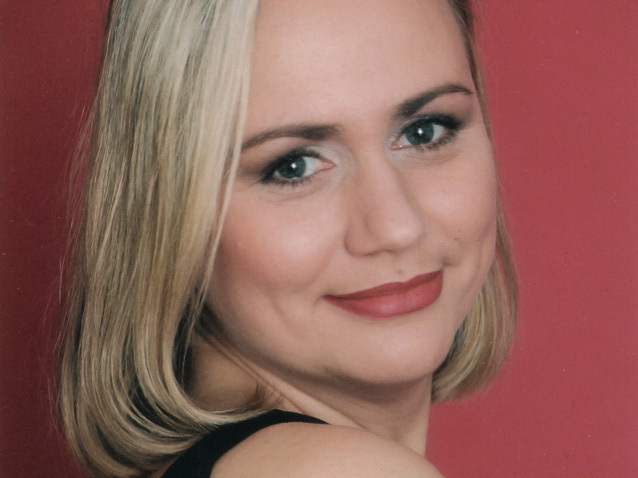 Anja Kampe is an Italian operatic soprano of German birth. She is notable for her performances in major opera houses of the works of Richard Wagner and other German and Austrian composers.

Kampe was born in Zella-Mehlis, Thuringia, and studied in Dresden and then, having moved to Italy, in Turin, where she studied with Elio Battaglia and made her professional debut in 1991 in a production of Hänsel und Gretel.[1] She sang the roles of Freia in Das Rheingold and Gerhilde (Die Walküre) at the Bayreuth Festival in 2002, Leonore in Fidelio with Glyndebourne Festival Opera (2006) and at Los Angeles Opera (2007), the title-role in Ariadne auf Naxos at the Teatro Real, Madrid in 2006,[2] and Sieglinde (Die Walküre) opposite Plácido Domingo at the Washington National Opera in 2003 and 2007.[3] In 2009 she returned to Glyndebourne as Isolde in Tristan und Isolde,[4] and in April 2010 she sang in the American premiere of Franz Schreker's Die Gezeichneten at Los Angeles Opera.[5] In June of the same year she performed the role of Elizabeth in Tannhäuser at the Vienna State Opera.[6]

In 2010 she was nominated for a Laurence Olivier Award for her performance of Senta in the Royal Opera, London’s new production of Richard Wagner's The Flying Dutchman.[7] 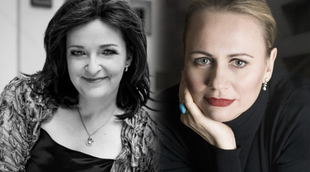 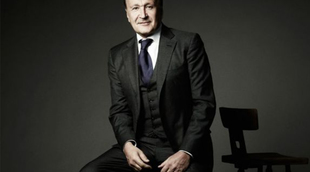 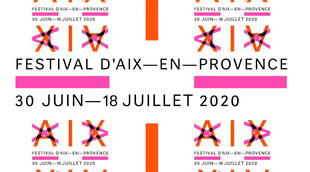