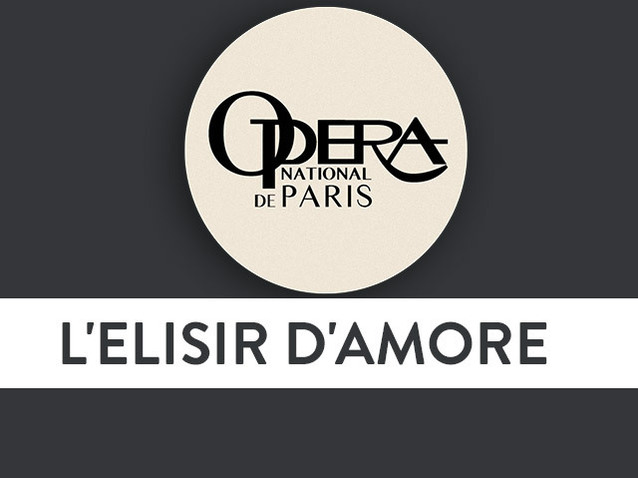 L'Elisir d'amore is to Donizetti what Il Barbiere di Siviglia is to Rossini: his passport to eternal fame. Like his triumphant senior's comic masterpiece, the score was completed in less than two weeks. However, success was by no means assured: the composer was still recovering from a resounding flop at Milan’s La Scala with Ugo, conte di Parigi. More importantly still, Alessandro Lanari, impresario of the rival theatre, had nothing better to offer him than “a German prima donna, a stuttering tenor, a buffo with the voice of a goat and a fairly useless French basso, but whom we must thank." Verdi’s music, his “vocal line sometimes brilliant, sometimes lively, sometimes colourful”, to quote the fawningly sycophantic critic of the Gazzetta di Milano, must have had a magical effect on his mediocre singers, rather like that of Doctor Dulcamara’s famous elixir (in reality, a bottle of Bordeaux) on Nemorino! Or perhaps the cast were not really as bad as all that! Or were audiences immediately won over by that master alchemist's mix of comedy and poetry whose charm has never ceased to work, particularly in the tenor’s aria “una furtiva lagrima”. Besotted with Aleksandra Kurzak’s Adina, Roberto Alagna is performing one of his favourite roles for the first time in Paris in this production staged by Laurent Pelly. 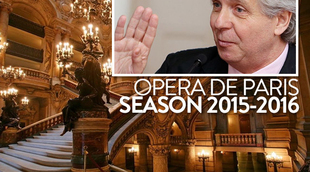