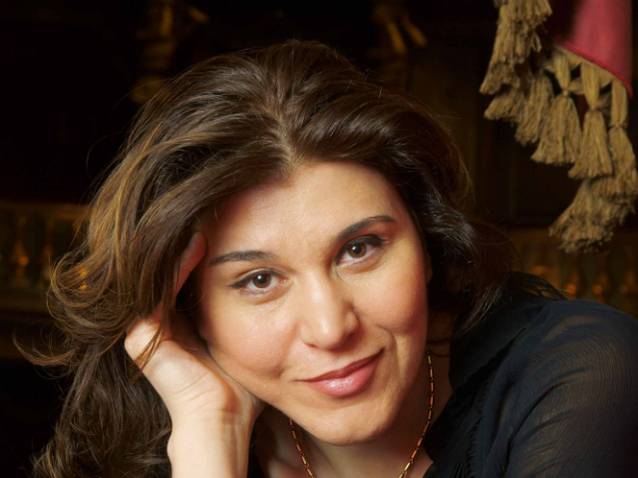 Soprano Iano Tamar is from Georgia and studied piano, musicology and vocals at the Conservatory of Tbilisi.

In 1992 she debuted as Semiramide under Mo. A. Zedda at the Rossini Festival in Pesaro, a little later she sang the same role under Mo. Nello Santi at the Zurich Opera. In 1993 she made her debut at La Scala, as Alice Ford in the new production of Verdi’s Falstaff under Mo. Riccardo Muti. Other debuts followed at the Grand Théâtre de Genève as Elektra, in the new production of Idomeneo under Mo. Armin Jordan, Vitella in Clemenza di Tito in Paris, performances at the Bavarian State Opera in Munich, at the Bonn Opera and finally at the Teatro La Fenice Venice, Donna Anna in Don Giovanni.

In 1995 she returned to the role of Linda in Verdi Stiffelio under Mo. G. Gavazzeni back at La Scala. Later she appeared at the opera festival in Martina Franca on as Medea and sang Mascagni’s Iris under Mo. G. Gelmetti at the Opera Rome. In 1996 she sang the Antonida in the new production of A Life for the Tsar under Mo. V. Fedosejev at the Zurich Opera and the Electra in Idomeneo in Madrid. In 1997 she made her debut at the Vienna State Opera as Lina in Stiffelio alongside Placido Domingo, Alice sang in the new production of Falstaff at the Teatro La Fenice and the Lady Macbeth in Verdi’s version of 1848 in Martina Franca.