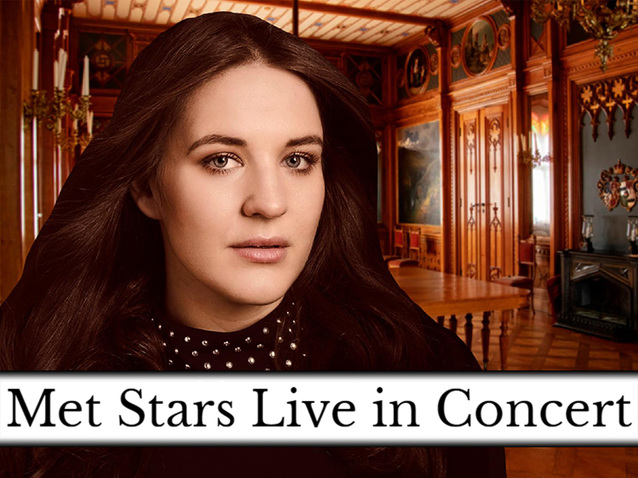 While New York's Metropolitan Opera remains closed due to the Covid-19 pandemic, the New York opera house is organising a series of concerts with some of the Met's emblematic artists. Entitled "Met Stars Live", this concert series is captured and broadcast live online.
After having triumphed as Lisa in The Queen of Spades, the soprano Lise Davidsen offers here a program of arias and songs which made her known throughout the world : Tannhäser by Wagner, Ariadne auf Naxos by Strauss and Manon Lescaut by Puccini , as well as Scandinavian songs by Sibelius and Grieg. She gives this recital from the picturesque Oscarshall in Oslo, where she performed after her victory in the Queen Sonja competition in her native Norway.

More information is available on the official website of the Met.